CLEARWATER, Fla. - A Clearwater woman shot and killed an intruder who broke into her bedroom, according to investigators.

Clearwater police say they got a 911 call around 8:45 a.m. Tuesday about an intruder at a home in the 1600 block of Flagler Drive.

The woman said she woke up to find a man in her bedroom.

Clearwater police say so far, their preliminary investigation points to a case of self-defense after the woman said she woke up to find an intruder in her bedroom. When the man began attacking her, she grabbed her gun and fatally shot him.

She told officers the man began to attack her, but she was able to grab a gun and shoot him.

Clearwater Police Chief Dan Slaughter said the woman made the 911 call in the middle of the attack, and the dispatcher could hear the struggle before the woman was able to grab her gun. 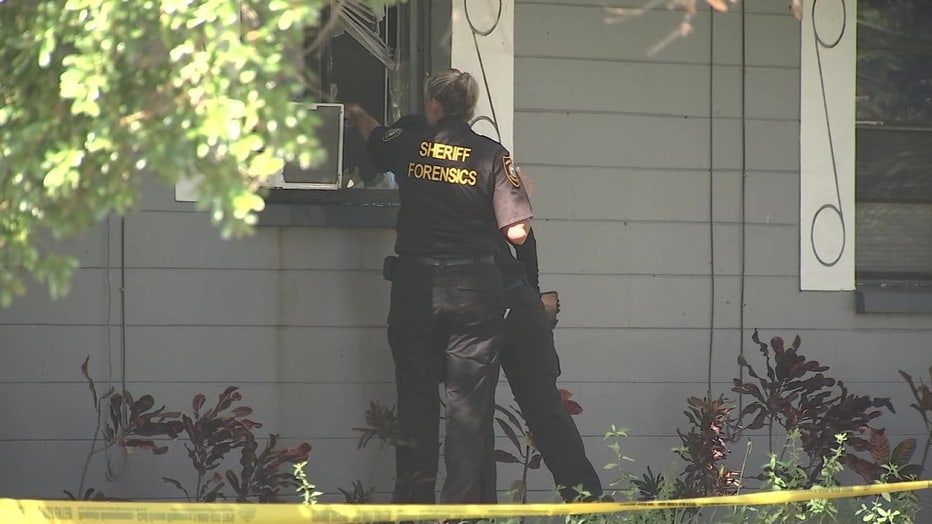 "She was able to use that gun to defend herself, and fired one shot which resulted in the death of that intruder," Slaughter said. 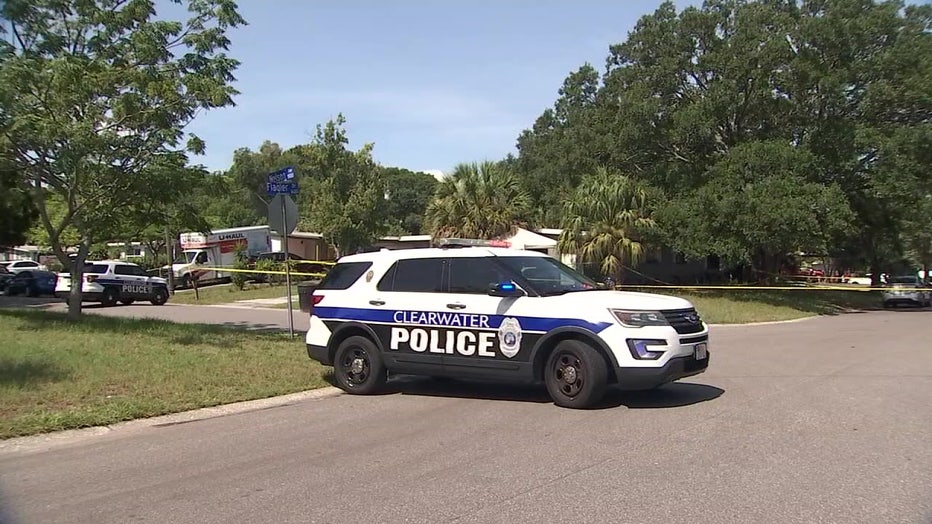 The chief told reporters that upon initial investigation, it appears to be a clear case of self-defense, and added that the gun was legally purchased by the victim.

The suspect, identified as 26-year-old Justin William Wright, died at the scene. Slaughter said Wright lived next door to the victim.

Investigators said the victim suffered injuries consistent with a struggle and the attack she described to officers.

Police said it is not yet known how Wright got into the home.