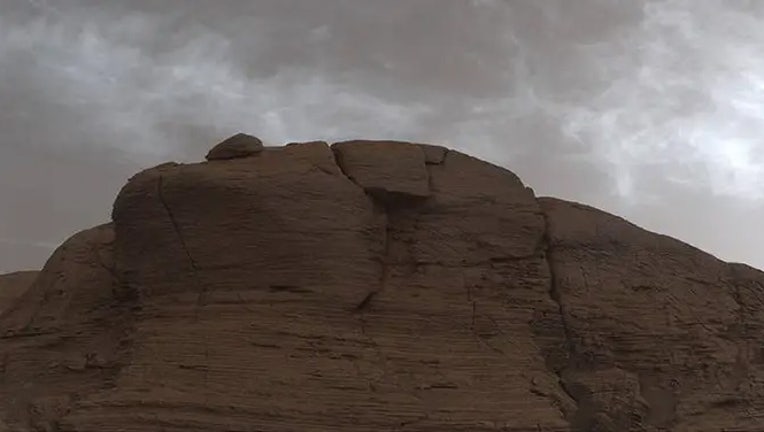 NASA’s Curiosity Mars rover captured these clouds just after sunset on March 19, 2021, the 3,063rd Martian day, or sol, of the rover’s mission. The image is made up of 21 individual images stitched together and color corrected so that the scene appea

To better understand Mars and its atmosphere, NASA is asking for help spotting clouds on the Red Planet.

Scientists are inviting the public to identify Martian clouds as part of a new project to learn why Mars has lost its atmosphere over time.

'Cloudspotting on Mars' may help researchers figure out why the planet's atmosphere is just one percent as dense as Earth's. They say that this is important because evidence suggests the planet once had a much thicker atmosphere.

Similar to Earth, clouds on Mars are made of ice crystals, but there are major differences.

NASA says some clouds on the Red Planet are made up of carbon dioxide. Scientists say that these clouds form when it gets cold enough for the Martian atmosphere to freeze locally, similar to dry ice.

"We want to learn what triggers the formation of clouds – especially water ice clouds, which could teach us how high water vapor gets in the atmosphere – and during which seasons," said Marek Slipski from NASA's Jet Propulsion Laboratory. 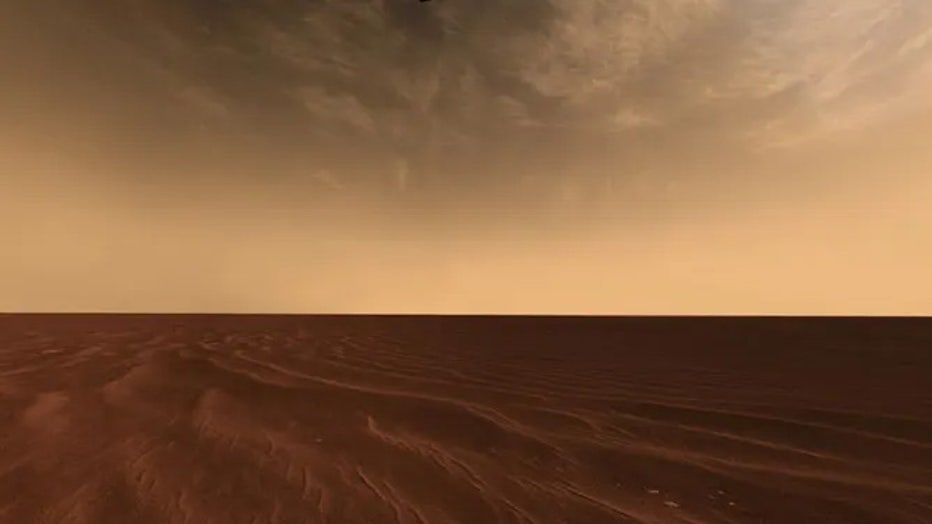 Figuring out how clouds form on Mars will help scientists better understand the structure of Mars' middle atmosphere, which is located about 30 to 50 miles above the planet.

"We now have over 16 years of data for us to search through, which is very valuable – it lets us see how temperatures and clouds change over different seasons and from year to year," said Armin Kleinboehl, Mars Climate Sounder's deputy principal investigator at JPL. "But it's a lot of data for a small team to look through."

How to spot clouds on Mars

Thanks to the Mars Climate Sounder (MCS) on NASA's Mars Reconnaissance Orbiter, you'll be presented with images from observations over four hours. 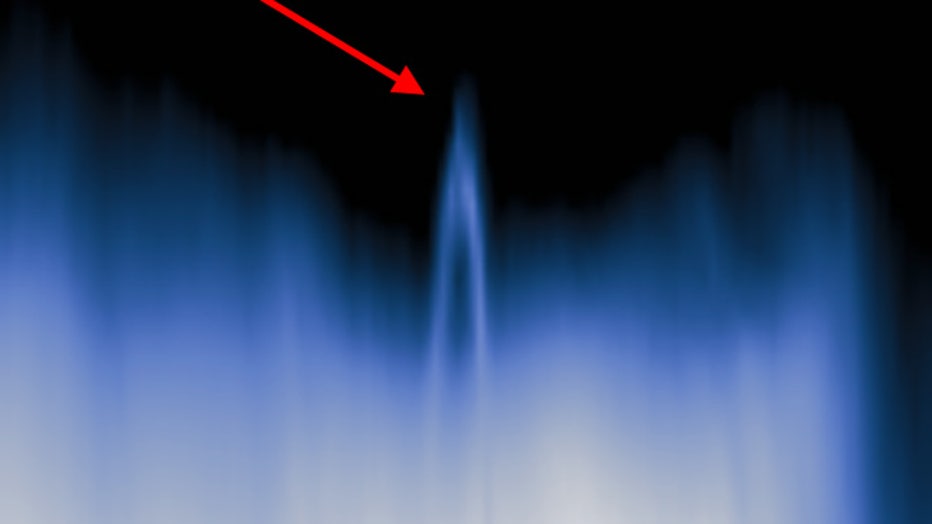 Cloudspotting on Mars Citizen Science Project: To decide if something is an arch, look for two distinct legs and a peak.(NASA)

You can take the tutorial, showing you how to scan the images from left to right, looking for arches. NASA says that the clouds appear to rise from behind the atmosphere to a higher altitude and then fall again. This leads to an arch-like shape in the data. The peak of the arch is the actual location of the cloud. 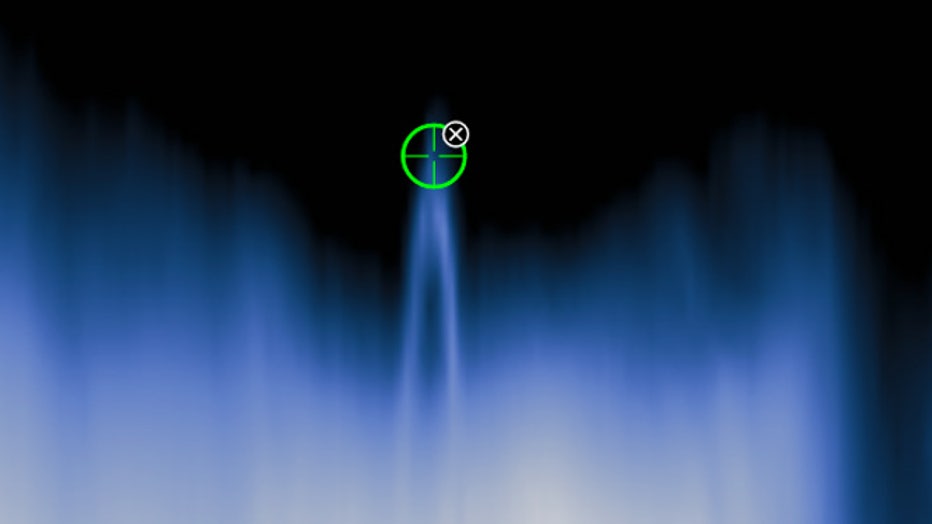 Cloudspotting on Mars Citizen Science Project: Mark the peaks of all the arches you find with the point tool. (NASA)

You can zoom in to see if the arches have distinct legs and a peak. If so, you can mark the peaks of all the arches with the arch peak marker.

The tools on the site also allow you to invert colors to see the arches better and even provide a field guide for examples that will help with the task.

LINK: Get more on this story from FOXweather.com