CHANDLER, Ariz. (FOX 10) -- A Chandler police officer is showing how powerful compassion and a hug can be.

Chandler Police Department released footage from an officer's body camera in March. A 26-year-old man had climbed the protective railing of a pedestrian bridge over Loop 101 with the intent to jump.

In the video, Officer Aaron Little is seen talking with the man, asking him to climb back over the railing. He even offers the man a hug.

Eventually, Officer Little was able to build a rapport and convince the man to climb back onto the bridge in exchange for a hug.

"Come give me that hug. I'm not going to do anything to you," Officer Little said.

The body camera footage captured the tearful embrace as the man cried in Officer Little's arms.

Experts with the Empact Suicide Prevention Center said the officer's calm, casual demeanor and compassion were key in the situation.

"Being sympathetic, non-judgemental, calm, so the fact that the officer didn't seem shocked by what the individual was doing, and maintained his distance from him," said Erica Chestnut-Ramirez, Director of Crisis at Empact Suicide Prevention Center, in a phone interview.

Chestnut-Ramirez also said the officer did the right thing by maintaining his distance and not escalating the situation. 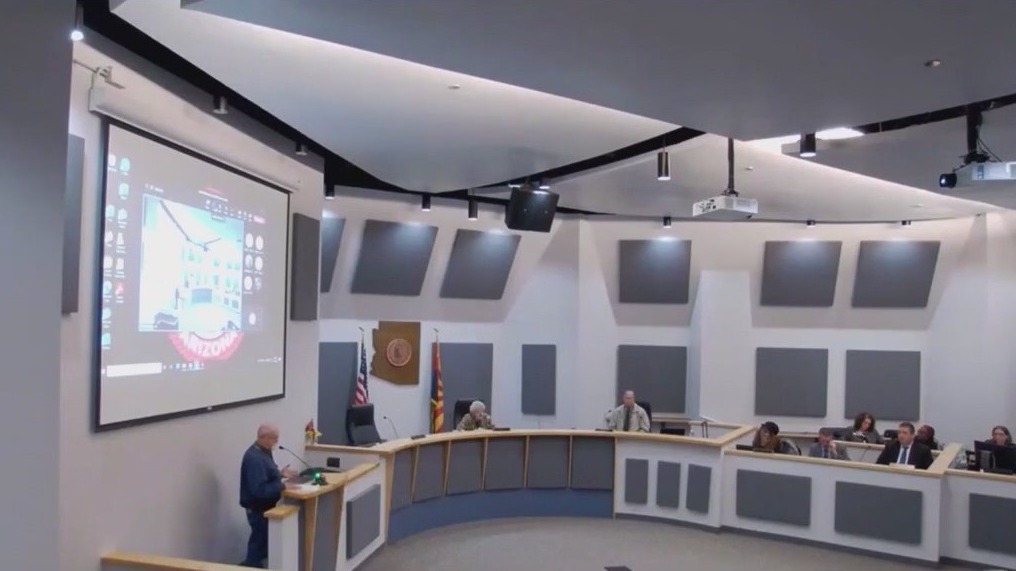