A community is remembering the life and legacy of an activist who was killed in a weekend crash in Downtown Phoenix. FOX 10's Jennifer Martinez reports.

PHOENIX - Details surrounding the woman who was killed after crashing into a Light Rail train in Downtown Phoenix over the weekend are emerging.

According to police, 30-year old Tameka Spence was driving in the wrong direction on Washington Street when the crash happened.

Spence's loss is sending shockwaves through the community.

On Monday, friends and family of the local activist are remembering her life and legacy.

"The community lost a treasure," said Channel Powe. "They lost someone -- she was definitely one of our future leaders on the rise."

Powe says Spence was passionate, committed, a light, and a leader in the community.

"She was so committed and passionate about educating our community and getting them civically engaged," said Powe.

The ASU graduate was known in the community as an activist, hungry for knowledge and understanding how she could help.

"She was really enthusiastic about learning so much information, and how laws and how policy impacts our communities, and what troubled her was the disparities, and I think that that's where she found her fight, and really advocated for those vulnerable communities," said Powe.

Phoenix Police officials say speed was a factor in the crash that killed Spence, but they are not sure if Spence was under the influence at the time. 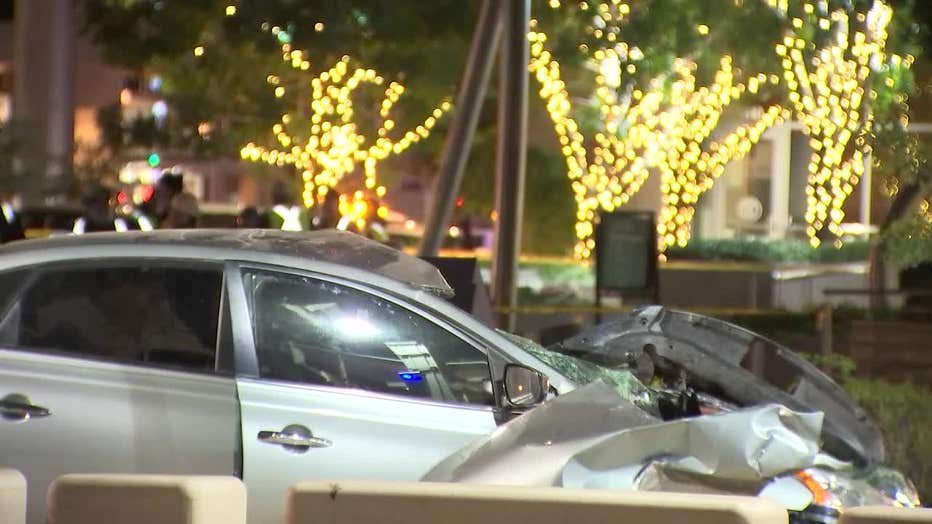 Now, Powe says there’s a call to action for change on wrong-way incidents.

"The data of wrong-way drivers in Arizona is appalling," said Powe. "I want and demand that leaders act and raise awareness and create campaigns centered around this horrible tragedy."