The crash happened around 2:00 a.m. Sunday near 1st Avenue and Washington Street.

Police say a 30-year-old woman, identified as Tameka Talise Spence, was driving a Nissan Sentra in the wrong direction on Washington when she collided with a light rail train. The impact of the collision caused the train to come off the tracks and a light pole to be knocked down.

She was pronounced dead on the scene. The operator and two adult passengers on the train were not injured.

Investigators believe the speed of the car was a factor in the crash.

The area near 1st Ave. and Washington was closed and the light rail was also experiencing delays during the investigation. 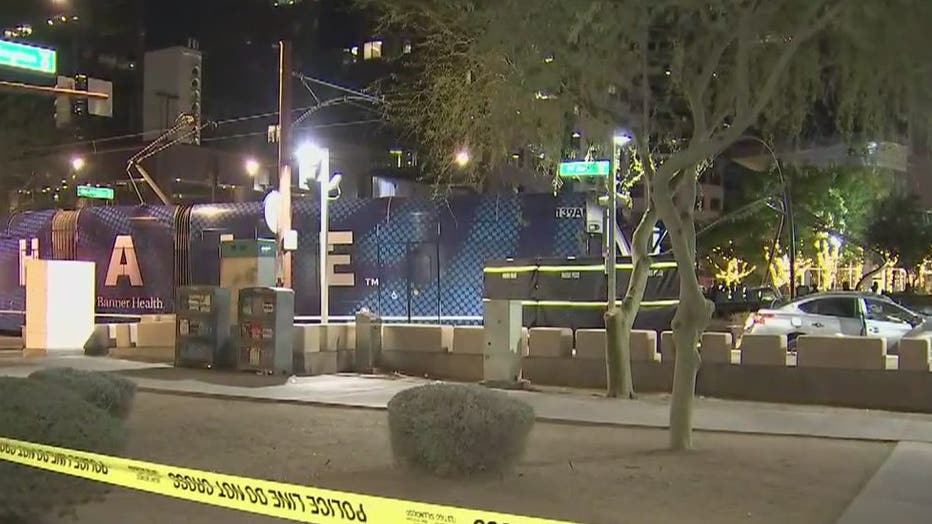