Two teenage boys and a 5-year-old girl were wounded Tuesday in a drive-by in Wentworth Gardens on the South Side.

CHICAGO - A crowd of people allegedly threw bottles at police officers Tuesday night while the officers were arresting someone with a gun following a Wentworth Gardens shooting that wounded a 5-year-old girl and two other teens.

The incident began about 10:45 p.m. when officers tried to arrest a man armed with a gun in the 200 block of West Pershing Road, Chicago police said.

Shamar Hunter of Woodlawn allegedly ran from officers who noticed him holding something in his waistband, police said. 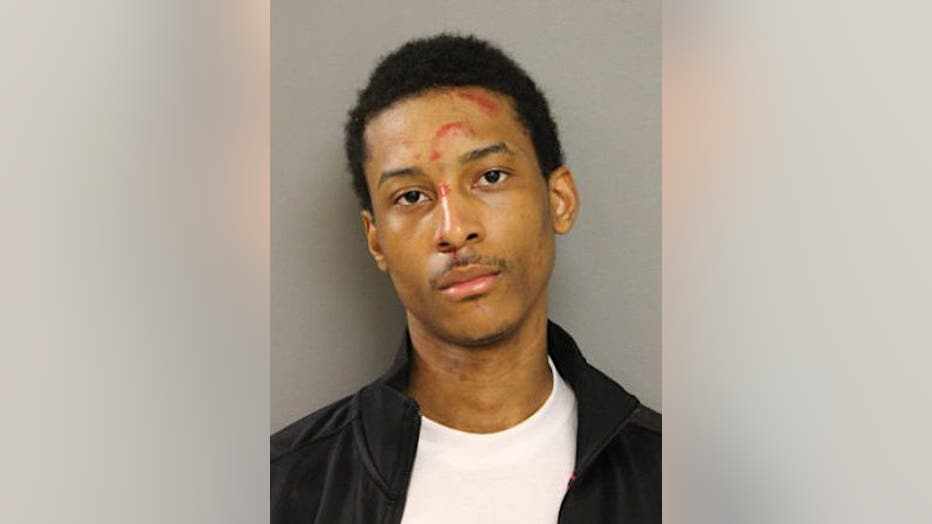 While the officers arrested 18-year-old Hunter after a foot chase, a crowd surrounded the officers in the 3700 block of South Princeton Street and began to yell profanities, police said. The crowd allegedly threatened to harm the officers if they did not let Hunter free.

At one point, bottles were thrown from the crowd at the officers, but no one was hurt, police said. More officers were called to the scene and dispersed the crowd.

Hunter was arrested and charged with a felony count of aggravated unauthorized use of a loaded firearm, police said. He was not charged in connection to the shooting that wounded the child.

No other arrests were made.

Hunter is due for a bail hearing later Wednesday. 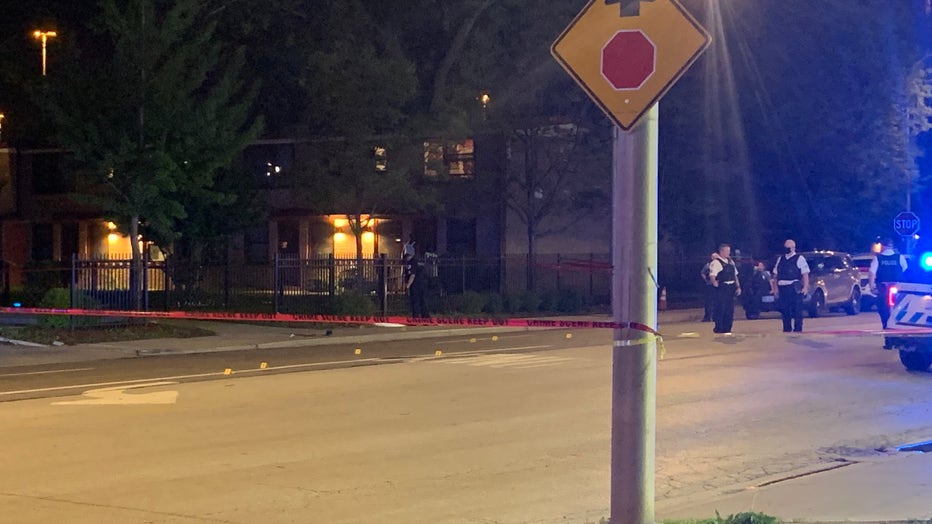 Chicago police at the scene where a 5-year-old girl and two teenage boys were shot May 26, 2020, in Wentworth Gardens. | Sam Kelly/Sun-Times