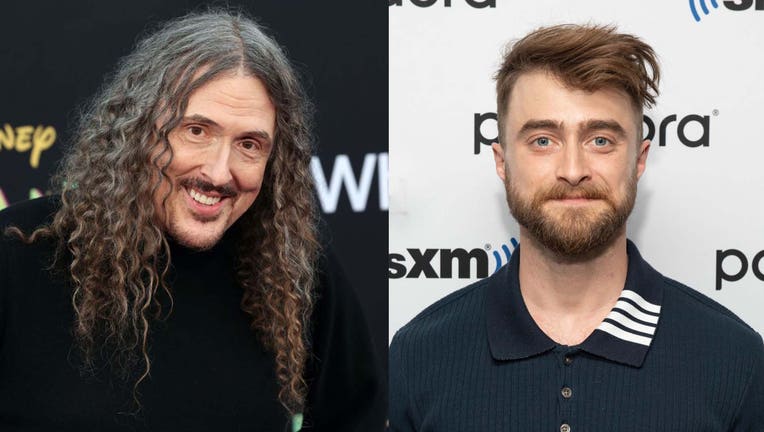 Daniel Radcliffe is gearing up to take on a role arguably much different than magical wizard Harry Potter.

Radcliffe has signed on to portray "Weird Al" Yankovic in a biopic about his life, titled "Weird: The Al Yankovic Story."

The project is being written by Funny or Die's Eric Appel and Yankovic. It is set to be Roku's first original movie.

Production for the biopic is set to begin next month in Los Angeles, a press release on Tuesday confirms.

"When my last movie 'UHF' came out in 1989, I made a solemn vow to my fans that I would release a major motion picture every 33 years, like clockwork. I’m very happy to say we’re on schedule," said Yankovic. "And I am absolutely thrilled that Daniel Radcliffe will be portraying me in the film. I have no doubt whatsoever that this is the role future generations will remember him for."

"There clearly aren't enough biopic movies about famous musicians and we were excited to shine a light on the incredibly true, unexaggerated story of Weird Al," Colin Davis, Roku’s Head of Original Scripted Programming, said.

"This is sincerely the ultimate combination of talent, creativity, and friends, coming together to make something genuinely funny, and we could not be prouder to call this film a Roku Original." 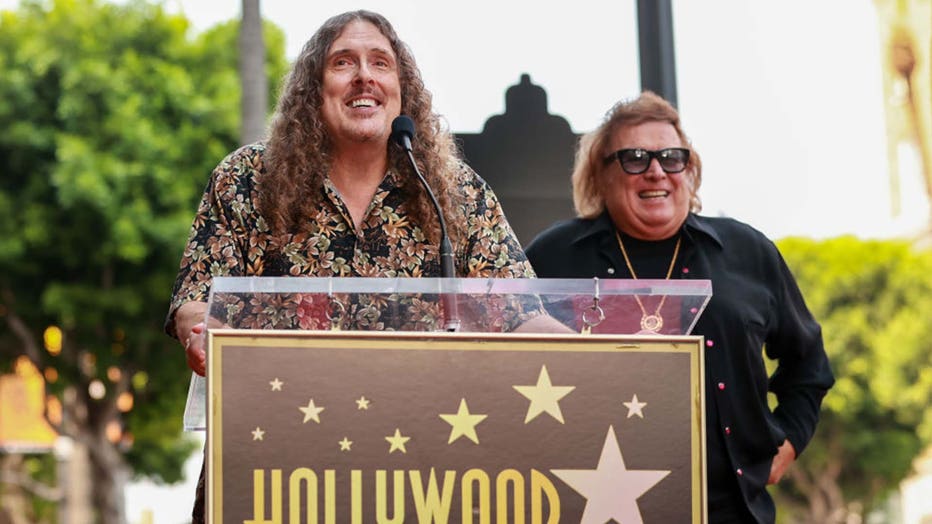 Writer and director Eric Appel added: "When Weird Al first sat me down against my will and told me his life story, I didn’t believe any of it, but I knew that we had to make a movie about it."

"Weird Al" is known as a recording artist. He's a five-time Grammy winner and the 2014 release of his "Mandatory Fun" was the first comedy album in history to debut at No. 1 on Billboard's Top 200, per the release.

Additionally, "Weird Al" joins Michael Jackson and Madonna as the only three artists to have had their own top 40 hits in each of the last four decades. 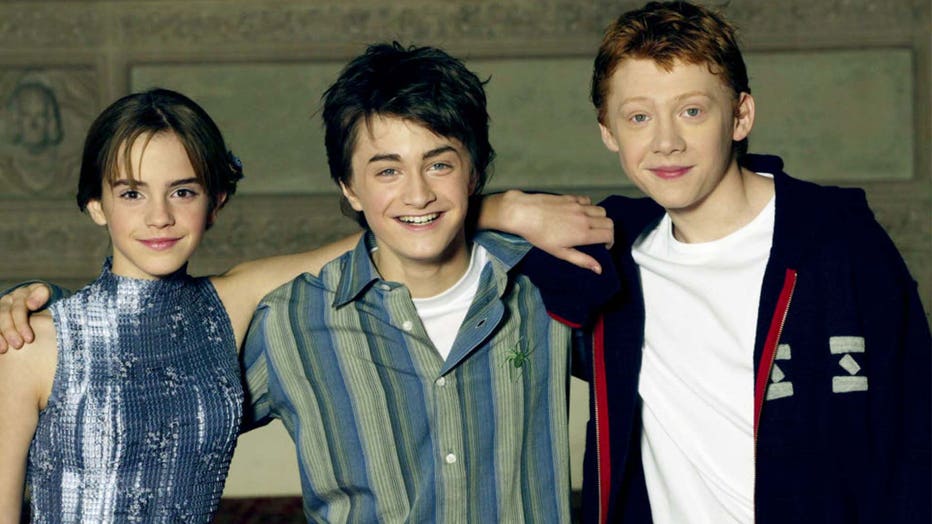 FILE - Actors Emma Watson, Daniel Radcliffe and Rupert Grint attend a photocall for the movie "Harry Potter and the Chamber of Secrets" at the Guildhall Oct. 25, 2002 in London, United Kingdom.  (Dave Hogan/Getty Images)

He also received a star on the Hollywood Walk of Fame in 2018.