SANTA ANA, Calif. (AP/KTVU) - Five people on board a small airplane were killed but nobody on the ground was hurt when the twin-engine Cessna crashed Sunday in a Southern California parking lot, authorities said.

The pilot of the Cessna 414 declared an emergency before crashing about a mile from John Wayne Airport, Federal Aviation Administration spokeswoman Arlene Salac said.

The plane that took off from Concord's Buchanan Airport was heading to the airport southeast of Los Angeles when it came down and struck an unoccupied parked car in the lot of a Staples store and a CVS pharmacy, said Orange County Fire Authority Captain Steve Concialdi. There was no fire and nobody on the ground was hurt, he said.

By Monday, the coroner had identified the five as: Pilot Scott Shepherd and wife Lara Shepherd of Diablo, Nasim Ghanadan of Alamo, and Floria Hakimi of Danville and her son Navid Hakimi of Los Angeles.

The three women were Pacific Union Realtors, according to CEO Mark McLaughlin. All three worked in the company's Danville office. "Our entire Pacific Union family is mourning the loss of our colleagues, family and friends," McLaughlin said in a statement. "Life is precious and we are focused on comforting the loved ones affected by this devastating event."

Brian Moggan, Vice President of Pacific Union in Contra Costa County, said employees gathered Monday morning to share stories about each of the women and celebrate their lives. He said the women were on their way to participate in a real estate industry conference in Anaheim called the Tom Ferry Success Summit. A couple of other employees were invited to join them on the trip, but for various reasons, decided not to go.

Floria Hakimi had been with the company more than 25 years. She was a successful agent who was spiritual and active in her community.

"She dedicated her life professionally and personally to service and to be in the service of others," Moggan said. "She would teach us how to be in the moment and how to center. She's just a remarkable human being."

Floria had two sons, Navid Hakimi and Aden Hakimi. Navid was on the plane with her and was returning to the Los Angeles area where he lived. He leaves behind a 2-year-old son.

Nasim Ghanadan's family said she was full of life. Aside from being a successful real estate agent, she loved to dance and taught kids how to read and write in Farsi. They said she always talked about wanting to open a school for young girls in the Middle East. She leaves behind her parents and two siblings, and numerous friends. She was a 2006 graduate of Monte Vista High School.

"She would walk in and the room would light up," Moggan said of Ghanadan. "It was amazing the effect she had on other people. Her joy, her smile. Her clients loved her."

Lara Shepherd was relatively new to the business, but successful, according to Moggan. He said Shepherd and her family had moved from Piedmont to Contra Costa County about a year and a half ago and were excited to be in the area.

"She had a love for this business like no one I'd ever seen," Moggan said. "She was doing really well. She had a bright future in front of her in real estate."

He said Shepherd's husband Scott was set to drop off the women for their conference and return to Buchanan Field Airport in Concord on Sunday night. Scott Shepherd was reportedly an experienced pilot who had flown for many years. The couple leaves behind two children, ages 7 and 9.

Pacific Union is working to set up a fund for immediately relatives of all three women. A company spokesman said it would support the families in any way they can.

"They left such an indelible impression on all of us," Moggan added. "We are lucky that they've touched our lives. There's a big gap now that they're gone."

Photos from the scene showed the plane upright but on its belly. Several roads surrounding the shopping center and the South Coast Plaza mall across the street were closed.

The plane is registered to the San Francisco-based real estate company Category III, according to an FAA database. A phone call to the company was not immediately returned Sunday.

The FAA and the National Transportation Safety Board will investigate the cause of the crash, Salac said. 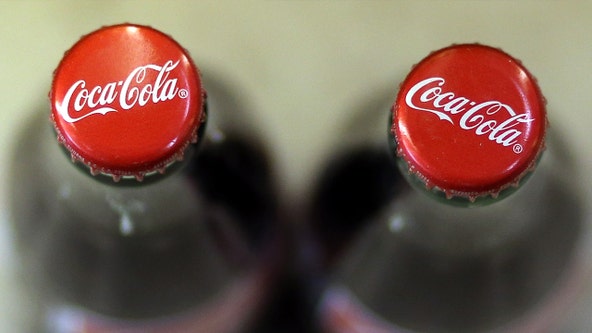 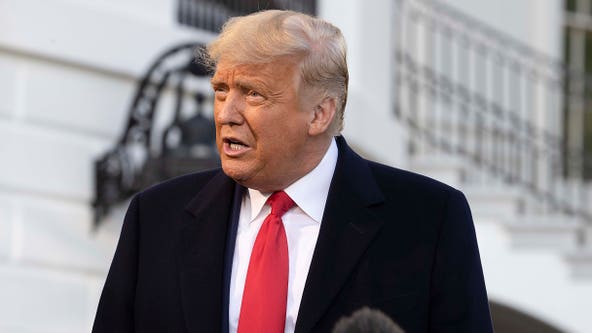