Judge Dorow sat down with FOX6's Mary Stoker Smith on Monday, Nov. 28. Dorow said she still has not decided whether she will run for the state's highest court, and she would not answer questions about her most recent case because it is still going through the system. 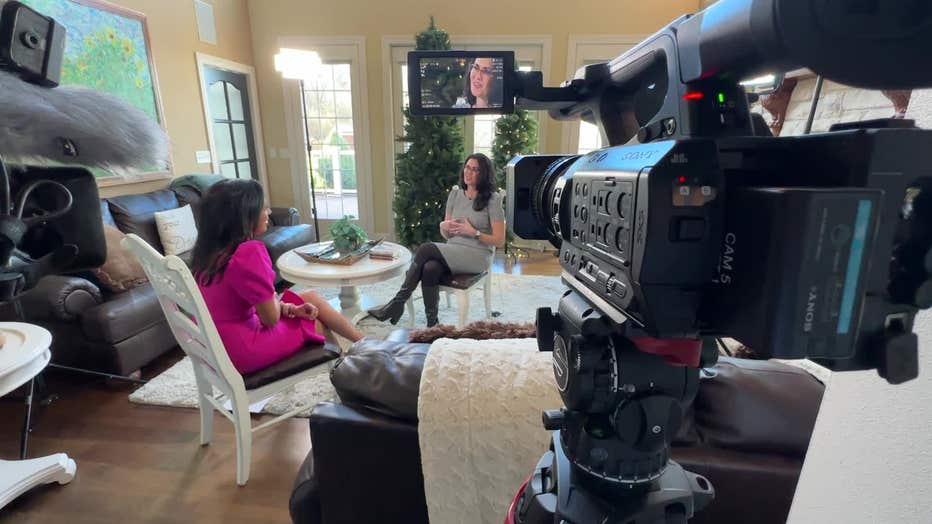 Judge Dorow did answer questions about her background, how she prepares for big cases, her philosophy behind sentencing and women's representation in the courtroom. 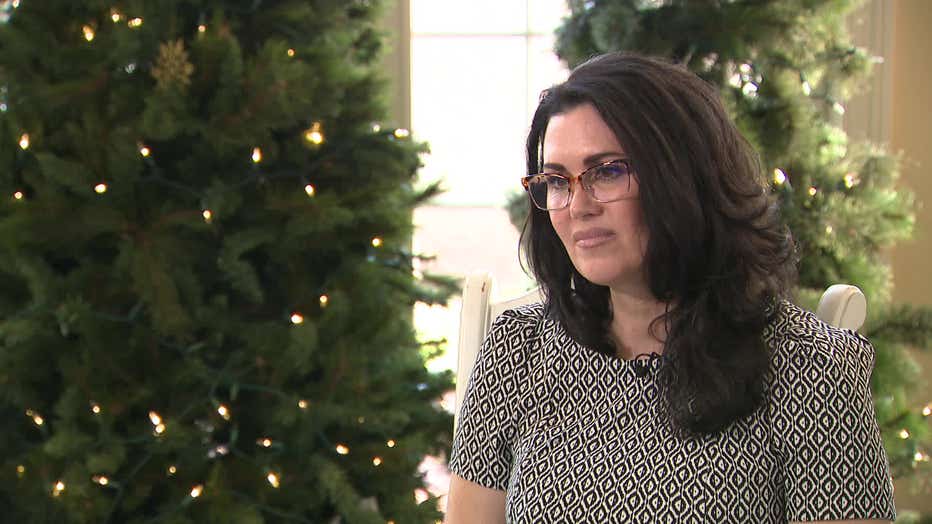 "I felt really drawn to First Amendment religious liberty law, if you can imagine that, but when I went to law school, I fell in love with criminal law and was a research assistant for one of my professors. And then by that time, Brian and I were very serious, so I wanted to come back home, and I wanted to be a prosecutor, and that's kind of some of the path - but then also fell in love with the rule of law and intrigued by what judges do and kind of always kind of kept that in the back of my head. And as they say, you know, one thing led to the other."

"It's been so wonderful and amazing, the support that people have shown and the encouragement. And certainly, something that I'm taking to heart and will need to decide pretty quickly if that's something I want to pursue," said Judge Dorow.

FOX6's Mary Stoker Smith: "All right. So you're still mulling it over, you're saying?"

Waukesha County Circuit Court Judge Jennifer Dorow became a household name during the trial of Darrell Brooks, the man who attacked Waukesha's Christmas parade in November 2021. She sat down with FOX6's Mary Stoker Smith for a one-on-one interview after handing down the life sentence.

FOX6's Mary Stoker Smith: "Why do you think there is a lack of female representation when it, you know, in a male-dominated industry and, particularly, African-American females in the courtroom and on the bench?"

"You know, I don't know that I can answer that other than we are seeing a lot more women," said Judge Dorow. "I mean, as far as I understand the numbers, right? A lot more women. It's about a 50/50. It's not always that representative, though, on the bench. You have to be very, very comfortable with, ‘The buck stops with you.’ You can't make everyone happy, and sometimes, you have to make really tough decisions that you know are going to impact a variety of people."

FOX6's Mary Stoker Smith: "It is a lot of responsibility. I’m sure there are times when you lay awake at night wondering, ‘How am I going to handle this? What am I going to do? How is this person going to act in the courtroom?’ How do you deal with that?"

"So I have seen a variety of individuals throughout my time," said Judge Dorow. "We have wonderful resources as judges in Wisconsin. We have what are called bench books, and so I have a criminal bench book, and believe it or not, there is a section on difficult people – not called that – but there's a lot of case law that's developed over time, and so as a judge, that's one of your go-to resources, and so if you think you're going to be faced with some of those things, you start planning ahead of time, and you just remember why you're there, and that's, I like to look at it as I'm a guardian and a gatekeeper; right? I'm a gatekeeper for the information that comes in, especially during a trial, but I'm a guardian for everyone's rights that are in that courtroom."

While she would not talk about specifics regarding the Brooks case, Judge Dorow did discuss patience. 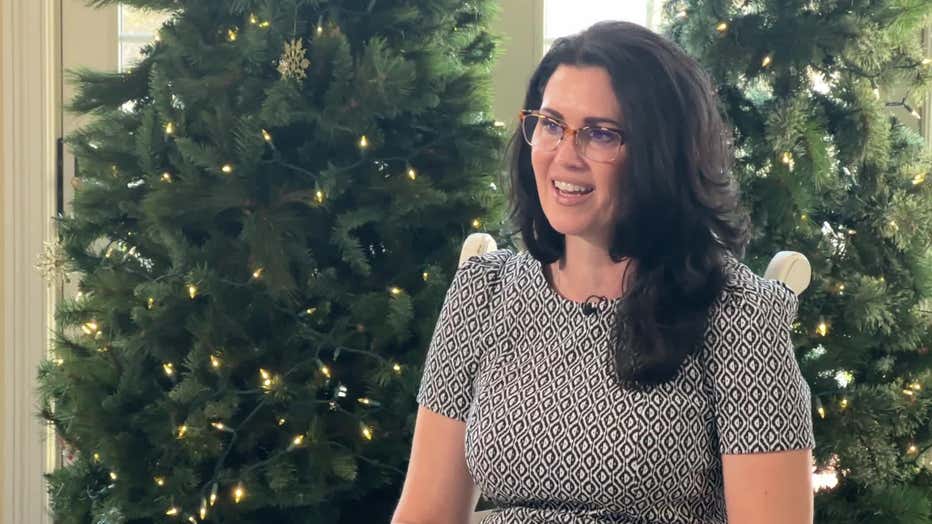 "And without commenting on any specifics of any case, and it's so funny because I'm not necessarily the most patient person, personally. You know what I mean?" said Dorow. "I mean, I can be impatient sometimes. Just ask my children, right? They'll tell you that. Just ask my husband. He'll tell you that. But like with any case, there is power in prayer, and I would, that was how I centered myself, and just knowing that I have to keep things going each day that I'm on that bench."

FOX6's Mary Stoker Smith: "That's got to be tough, though."

"It can be. But if I pivot for a second and think of sentencings, that's when there are certain criteria under Wisconsin law that you have to consider. And that's when, you know, you look at the seriousness of the offense, the need to protect the public and then the character and rehabilitative needs of the person in front of me. But when you start looking at that, that criteria and the factors, I think it's easy to pivot and to hold people accountable even if that's really tough sentences, you know?" said Dorow. "You have to do it because that's what is required in this job."

FOX6's Mary Stoker Smith: "When you do sentence somebody, just in general, how do you or do you let them know that there is a future, that there's hope?"

"I think it depends on the case and the person for how much of that and whether it's appropriate in those circumstances. But I would say oftentimes, especially for the young offenders, to let them know, you know, you're at a crossroads, and you need to make better choices - letting them know you have to move forward," said Dorow.

FOX6's Mary Stoker Smith: "What’s been your most gratifying moment?"

"For me, it's being a working mom," said Dorow. "Being able to inspire my daughter, my sons and other people's sons and daughters. I tell people this all the time, 'I don't have a career. I have a calling, and I love what I do.'"