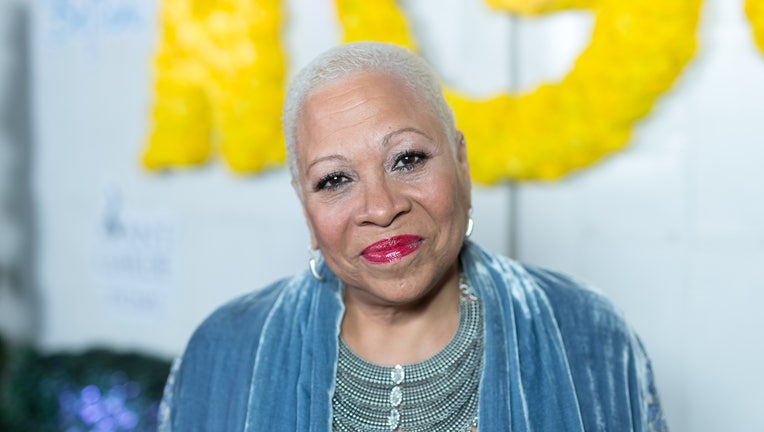 Actor Denise Dowse, best known for her role as Mrs. Yvonne Teasley in "90210," is in a coma with "a virulent form of meningitis," her sister said on Instagram.

"Her doctors do not know when she will come out of the coma as it was not medically induced," her sister said on Dowse’s Instagram page. "She is a vibrant actor and director that should have many years ahead of her. Thoughts, prayers and support are greatly appreciated."

Dowse’s most recent role was Dr. Rhonda Pine on HBO’s hit series "Insecure," but the actor has credits in more than 30 films and 85 TV shows, including her role as Mrs. Yvonne Teasley in "90210," according to Entertainment Weekly. The 64-year-old has also appeared in "Bio-Dome," "Pleasantville," "Ray" and "Coach Carter."