ASTOR, Fla. (FOX 35 WOFL) - A frightening ordeal played out Friday afternoon at the Freak Creek Landing in Lake County, Florida, when a deputy shot and killed an alligator that had trapped a 15-year-old girl in a tree.

Sgt. Matt Farner, with the Lake County Sheriff's Office, says the teen was just floating around in the water, when a 10-foot alligator started swimming at her.

"She noticed the gator approaching her raft, so she was a little nervous. She saw the tree climbed, up as high as she could, and held on high enough to where the gator could not get to her," said Sgt. Farner.

The angry alligator kept hissing at the girl from just three feet below. Lake County Marine Units were en route but still 15-20 minutes away and the teen was physically tired from keeping herself in the tree.

"The deputy said the gator actually started coming towards him and hissing at him. At that time he did what he needed to do, went ahead and shot the gator, and the gator went down," Farner explained.

The teenage girl was then reportedly helped down from the tree and taken to safety. There were no injuries to anyone involved.

LCSO says the alligator has not yet surfaced. The road leading down to Freak Creek Landing is closed until further notice. A sign on the barricade warns there is an aggressive alligator down there. FWC and the patrolling Forest Service Road 18 regularly, making sure no one goes down there. 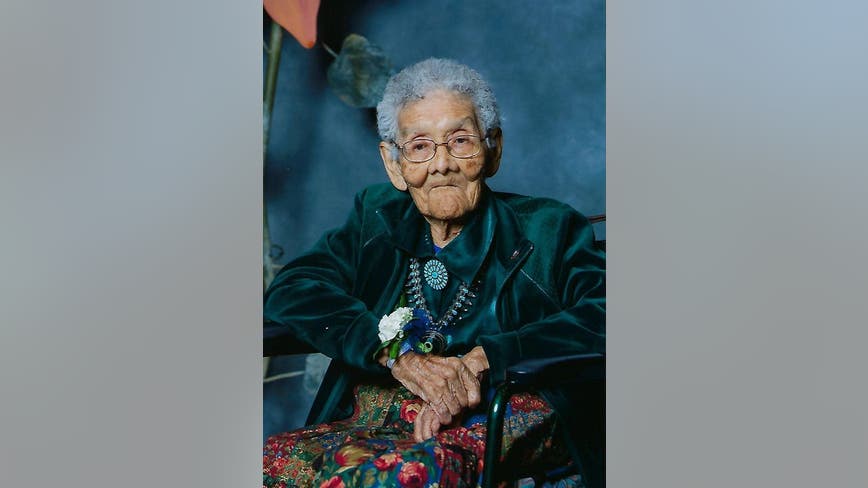