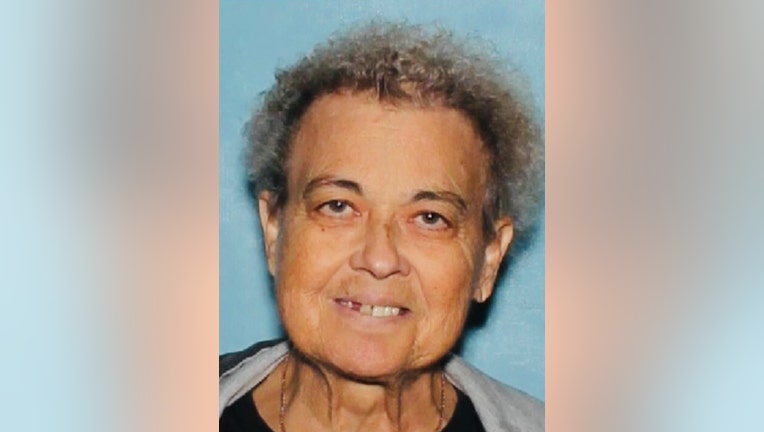 MESA, Ariz. - Officials say a Silver Alert has been canceled after a Mesa woman who had been missing since Sept. 7. was found dead.

Mesa Police said 73-year-old Mary Deffenbaugh disappeared after she was last seen near her home in an area west of Broadway and Higley.

"Family is concerned for her welfare since she has been diagnosed with Dementia and various other medical issues," read a portion of the statement.

On Sept. 9, MPD Detective Richard Encinas stated, "Mary was found deceased this morning on the Gila River Indian Reservation next to her vehicle. The Gila River Police Department and the Pinal County Medical Examiner are investigating the cause of death."