Deputies believe the driver of a truck struck and killed a 57-year-old woman who was biking down McDowell Mountain Road on May 25.

27-year-old Gage Grimes was booked into jail on one count of leaving the scene of a fatal collision. 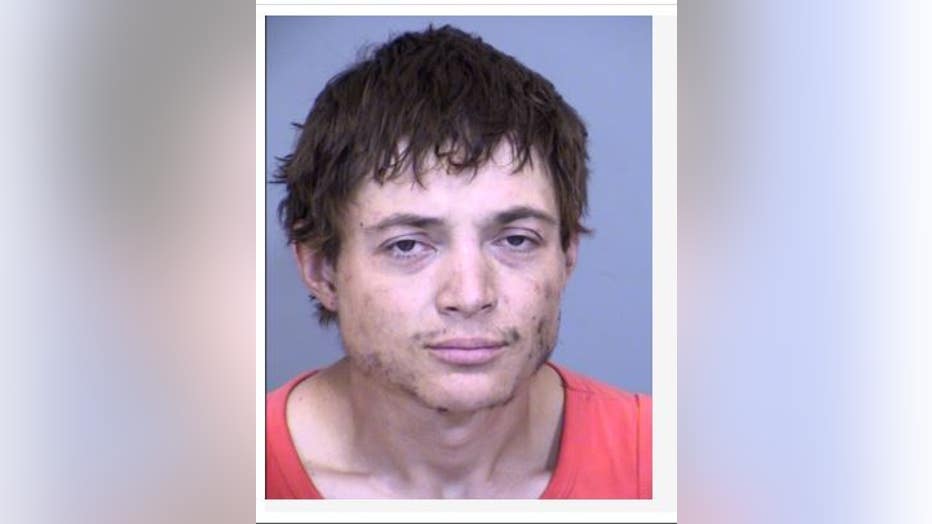 Deputies say tips were invaluable in finding those involved.

A witness told police the truck stopped near McDowell Mountain Regional Park, just north of the collision, and two men wearing lime-green long-sleeved shirts got out to inspect the damage to the truck.

The truck was also seen on camera heading westbound past Rio Verde Drive and 122nd Street at 6:30 a.m. on May 26.

The vehicle is described as a 2000 to 2002 white Toyota Tundra Access Cab with damage to the hood,  headlight and fender on the front passenger side.