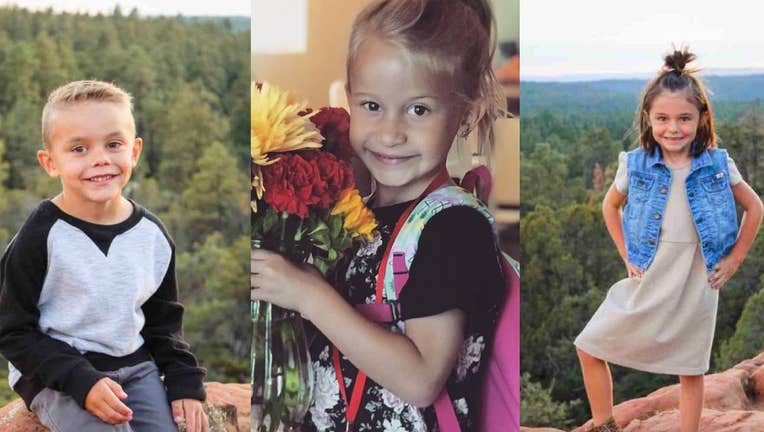 PHOENIX - Arizona Gov. Doug Ducey on Wednesday asked the federal government to provide money to build a bridge over a creek where three children died when a family member tried to drive through surging storm runoff late last year.

The Tonto Creek project in Gila County has been denied federal funding in the past but is an “excellent candidate" for a federal grant, Ducey said in a letter to Transportation Secretary Elaine Chao

“The bridge would significantly increase safety, improve quality of life, and bolster economic competitiveness in the Tonto Basin," the letter stated.

It didn't request a specific amount of money, but the proposed bridge would cost an estimated $20 million.

The three children swept away on Nov. 29 were among eight people who have died while attempting to cross the creek in vehicles during high water since 1995, Ducey said.

The three children were among nine family members in a military-style truck that became stuck while trying to cross the creek.

Four other children and the two parents of four of the children were rescued.

Family members have not discussed the reason for the attempted crossing, but they and others have said people in the rural area north of Roosevelt Lake frequently go around barricades to cross the creek.

Ducey said last month he would consider asking the Legislature to provide money in next year’s state budget to help build a bridge.

Two bills introduced in the Legislature would have the state provide full or partial funding for the bridge.