TUCSON, Ariz. - A former doctor has reached a plea agreement after illegally dealing OxyContin and plotting to kill a woman he suspected of reporting him to the state medical board. 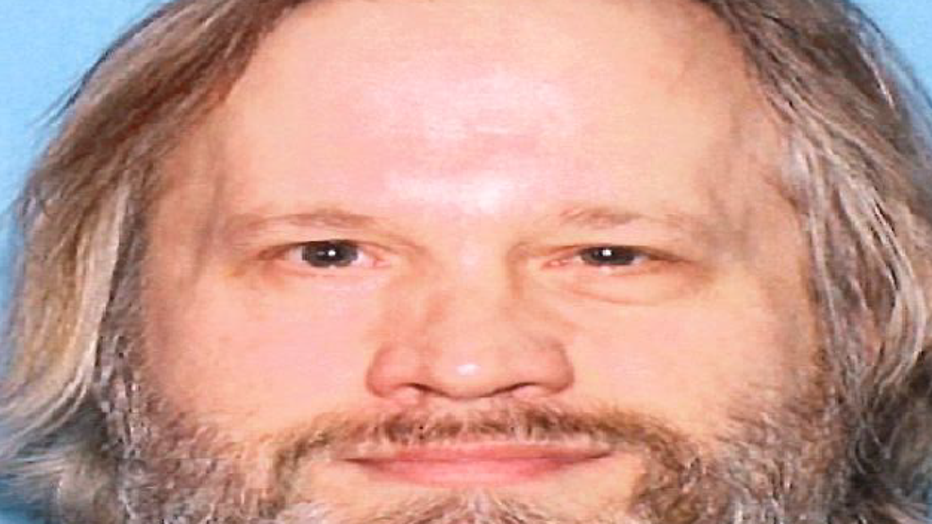 Robertson began plotting to have the woman killed after believing she reported him to the state Medical Board, according to court documents. He made a deal with an undercover officer to kill the woman in exchange for a rifle, authorities said.

“As payment for the murder, Robertson provided the ‘hitman’ with a scoped rifle which was valued somewhere between $500-$1,200,” the court documents said.

The original investigation revealed Robertson used his medical license to illegally sell OxyContin between February 2017 and November 2018 and distribute the drug with a suspected drug dealer while still practicing medicine, department officials said.

With the plea deal, Robertson will serve more than 12 years in prison for attempted first-degree murder, authorities said, He also faces more than 8 years on the charge of illegally conducting an enterprise and 7 years’ probation for illegal administration of drugs, authorities said.

A sentencing hearing is scheduled for January 27.