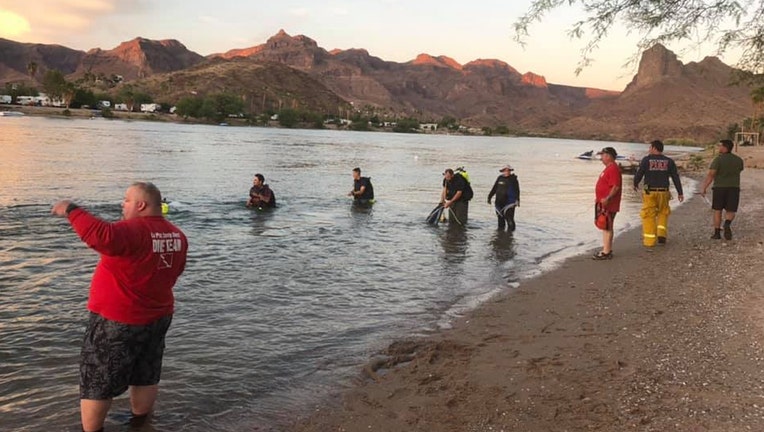 PARKER STRIP, Ariz. (AP) - Authorities in western Arizona are trying to determine who left explosive devices in the Colorado River near a popular campground.

La Paz County sheriff's officials told the Today's News-Herald a snorkeler stumbled upon two devices in the water Sunday at the Castle Rock Campground in Parker Strip. The un-detonated devices were removed without incident.

They say campers did report hearing an explosion the previous night but did not know the cause.

Deputies believe someone taped together the equivalent of quarter-sticks of dynamite to rocks and then tossed them into the water.

Divers from the sheriff's office and other agencies went up and down the shoreline to search for more devices.

Deputies have not identified any devices.