Family of woman fatally struck by car in Glendale speaks out

A Glendale family is devastated. It's been just two days since a car hit and killed a woman identified as Jessica Rodriguez. Her loved ones spoke exclusively to FOX 10 about this heartbreaking story.

GLENDALE, Ariz. (FOX 10) - A Glendale family is devastated. It's been just two days since a car hit and killed a woman identified as Jessica Rodriguez. Her loved ones spoke exclusively to FOX 10 about this heartbreaking story.

It's something every parent does all the time — take your kid to the park. The family of Jessica Rodriguez didn't expect her to spend her last moments there. But they aren't surprised at what she did to keep her baby girl alive.

30-year-old Rodriguez took pride in being a mother, wife, daughter, and sister. Family members say they knew her as their rock.

"Everybody that knows her knows she was really strong," said Fatima Rodriguez, Jessica's sister. "She was really brave [and] she knew how to keep it together."

Fatima says her older sister would have turned 31 in just two days, calling her a best friend and a role model. 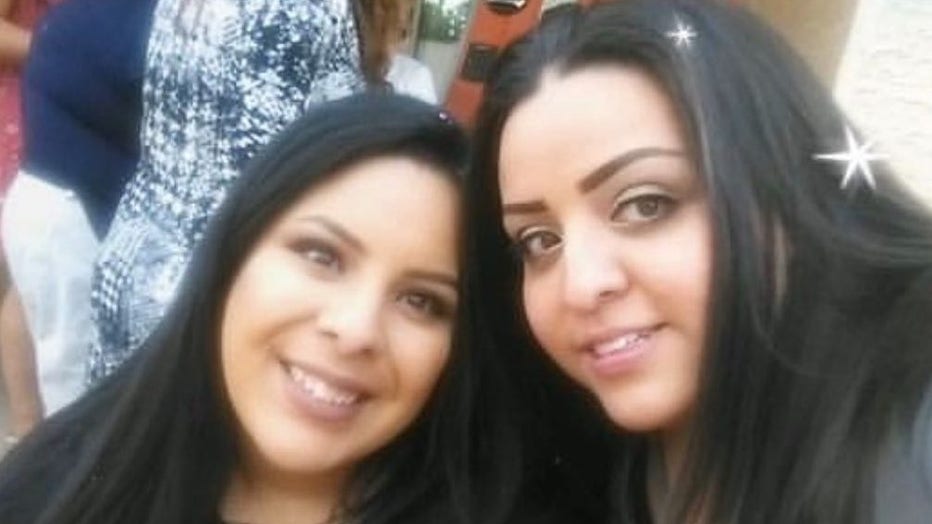 "We spoke all day long, every day," Fatima said. "We Snapchatted every day, I mean we never not talked. There was never a day we didn't talk."

Friday night, as Rodriguez and her 3-year-old daughter walked home from a nearby park at 67th and West Missouri Avenues, Glendale police say a car hit the mother of two as she stood in the crosswalk. Her family says she pushed her daughter out of the way moments before the crash.

Rodriguez died the next morning. Loved ones say her selflessness always shined.

"To always love your kids more than anything, that's what I learned," said Jorge Solis, Rodriguez's brother-in-law. "To always give everything to your kids — and she gave her life."

The driver stayed on the scene. Police say speed didn't factor into this tragedy, but impairment could be involved, with no arrest made. Left behind is a little girl, a 12-year-old son, a husband, and a family without its rock.

Instead of planning a birthday celebration, the Rodriguez family had to prepare a funeral. If you'd like to help them through this time, they've created a GoFundMe to help assist with funeral expenses.