It's been nearly six weeks since a Valley mother vanished, without a trace. 27-year-old Diamond Martinez left behind everything she has, including a young daughter. Now her family is concerned for her safety because they believe this is out of character for her and they're hoping someone can help bring her home safe.

Martinez was last seen on foot in Litchfield Park on November 9.

Last week, a startling clue emerged and it paints a bleak picture for her family. The Glendale Police Department came forward with news of Martinez's green Volkswagen being found. Her sister, Nina Stokes, went to take a look and came across something disturbing.

"There was items shoved under the seat which concerned me and it was like her favorite pair of pants," she said.

"I mean every girl has their favorite pair of pants, these are hers and they were shoved under the seat and they had smeared blood on the front of her pants and that's when my red flags went up," she went on to explain. 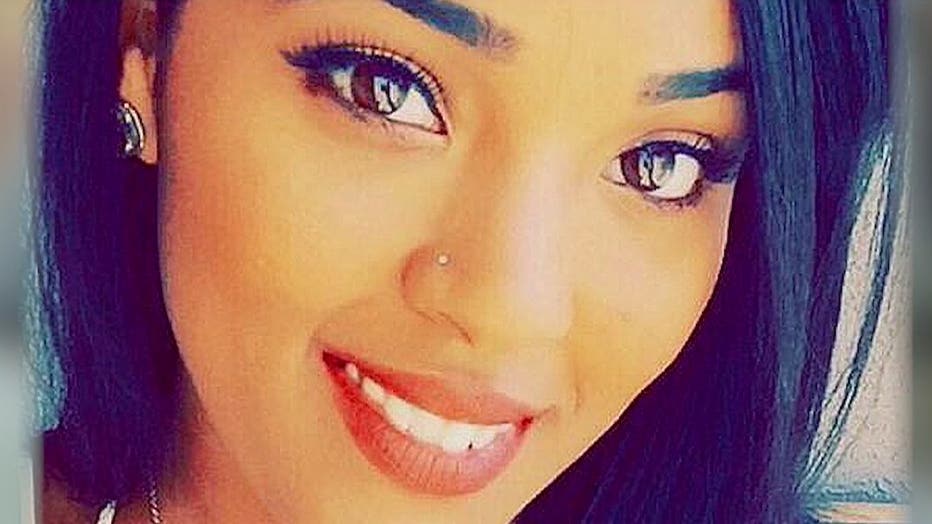 Her sister's stunning looks were pushing her to explore a modeling career.

"She catches everybody's eye, she's a beautiful girl but she just glows where ever she is," she said.

But with no enemies, Stokes is left wondering why.

Phoenix and Glendale police departments have handed off the investigation to the Maricopa County Sheriff's Office. Officials say they don't have any updates at this time.