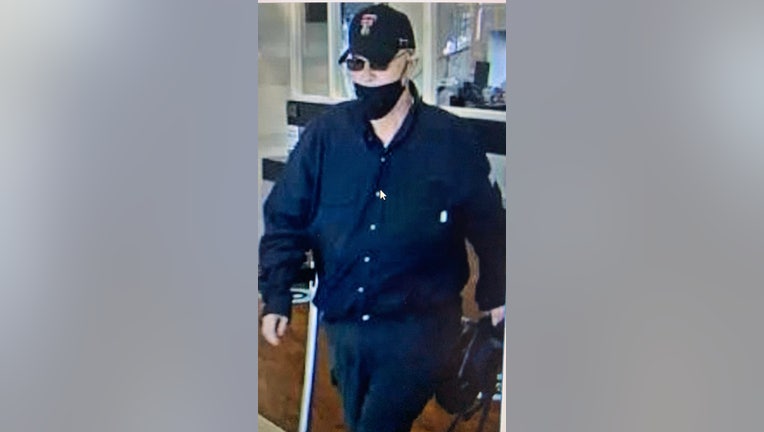 HOUSTON - Authorities need your help finding a man dubbed the "Granddaddy Bandit" accused of holding up two Houston banks on the same day.

We're told the bandit first hit up a Chase Bank on North Freeway around 2:15 p.m. The man walked to a teller, showed them a concealed handgun before demanding cash. The teller did not have access to the money, according to the FBI's press release, and left empty-handed.

Around 3:45 p.m., officials believe the Granddaddy Bandit went to a Capital One bank in the 1500 block of Studemont. Like the previous encounter, the FBI says the bandit "approached the teller counter, told the teller he was committing a bank robbery and demanded cash." He then showed a handgun hidden in his backpack and left with an undisclosed amount of money.

Witnesses described the so-called Granddaddy Bandit as between 5'9" or 6" tall in his mid to late 50s or early 60s with a medium to heavyset build wearing a black baseball-style cap with a Texas Tech University logo on the front and a face mask. 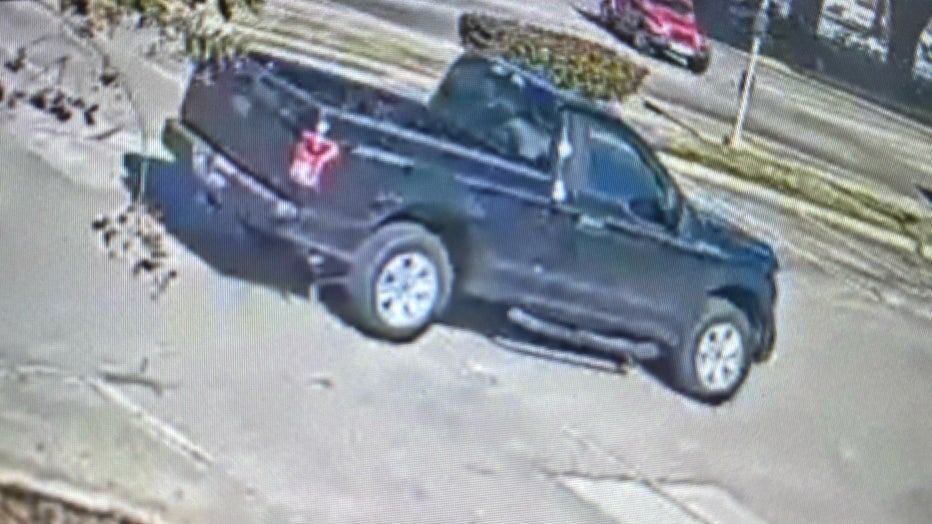 A reward of up to $5,000 is being offered by Crime Stoppers for any information leading to the Granddaddy Bandit's identity and/or arrest. Tips may be submitted by calling 713-222-TIPS or through Crime Stoppers' website.