Authorities believe that the man was holding the firework when it exploded.

DELTONA, Fla. - A man's hand was nearly blown off after fireworks ignited inside a truck on Sunday in Deltona.

The Volusia County Sheriff's Office said that at approximately 1:20 a.m. that day, a deputy responded to Newmark Drive in Deltona in reference to a medical emergency. The caller advised that there was a loud explosion in the area but was unable to explain and refused to answer further questions. Another call came in shortly after advising that she heard a loud boom and could see a vehicle in the roadway. She also said that there were people running around and screaming, hitting the vehicle's horn. The Sheriff's Office was reportedly informed from dispatch that another caller said a firework blew up on someone's hand, partially severing it. The caller stated that they had applied a tourniquet.

Upon arrival, the incident report said that the responding deputy observed a pick-up truck parked on the side of the road with its hazard lights on. The truck's windshield appeared to be shattered, along with some of the side windows. A man, stated to be Kyle Lafleur, was laying on the ground and holding his friend's left arm. The friend, identified as Corey Waugh, had a severed left hand and was bleeding profusely. 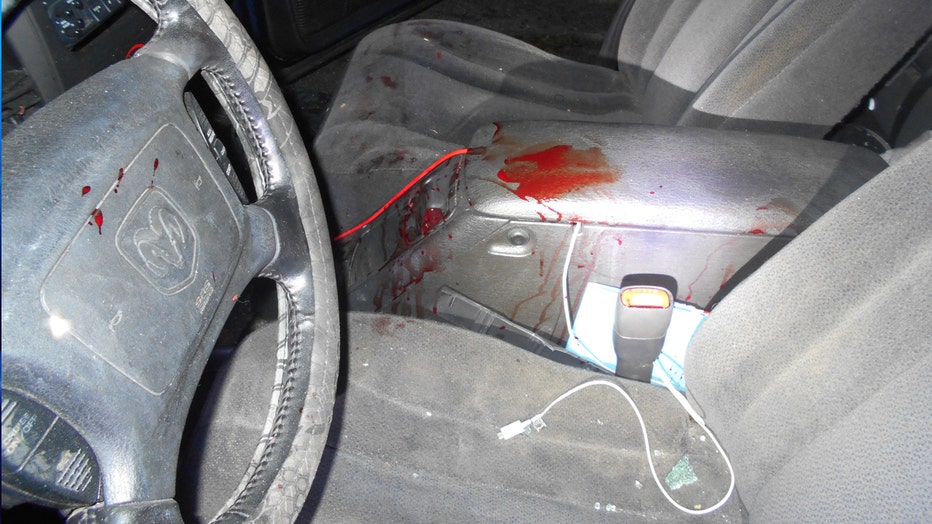 Fire units were responded to the scene and reportedly rendered aid to Corey, who was later transported to the hospital. He was conscious and alert the whole time. His friend Kyle, however, appeared disorientated and stated that he could hear out of his left ear, deputies reported. All he could remember was lighting up a cigarette while driving and then hearing a loud explosion. He applied the tourniquet to his friend's arm after noticing his severed hand.

The deputy at the scene observed a commercial firework cardboard shell consisting of an intact rocket-propelled motor and what used to be an aerial starburst cluster projectile at the tip laying on the ground next to an open passenger door, the incident report stated. Inside the truck were remnants of a red torch lighter on the passenger's floorboard near the door. 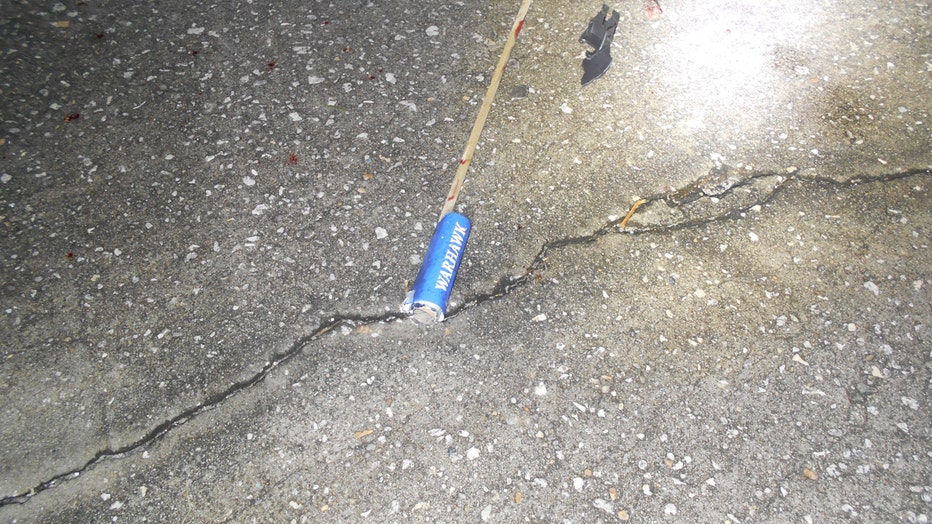 The incident report said that it was clear that the lighter had been blown apart as black powder residue was seen on the lighter and pieces of it were scattered throughout the vehicle's interior. The back driver's side window also had been blown out and the entire windshield of the truck was shattered from what appeared to be the overpressure of the explosion and impact from the aerial projectile. 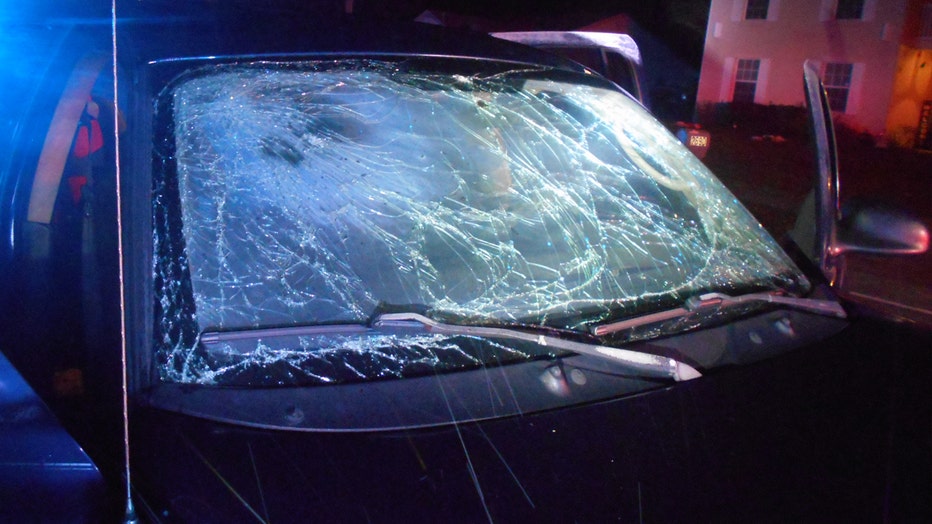 The Sheriff's Office said that with the evidence gathered, it appears that the victim had removed the aerial starburst projectile from the commercial firework and placed it in his left hand. At this time, he took the red torch lighter in his right hand and lit the fuse. The projectile likely exploded in the victim's hand, causing significant injury to his hand. The incident report said that the hospital advised there is a high likelihood that the victim's hand will be amputated.

Authorities do not believe that a homemade explosive was used or manufactured in this incident.