PHOENIX (AP) — David Bradley, a Tucson Democrat who served 16 years in the Arizona Legislature with stints in both chambers and who was praised by former colleagues as a compassionate advocate and thoughtful public servant, died Saturday. He was 69.

Bradley "died in California surrounded by his family," state House Minority Whip Domingo DeGrazia said in a statement on behalf of House Democrats. "It goes without saying that he was a skilled lawmaker, but he will also be remembered for the kindness and dignity he showed to others."

There was a tribute to Bradley on the Senate floor on Wednesday, which Senate Democratic spokeswoman Josselyn Berry later said was prompted by word that Bradley was very ill with cancer and had decided to stop treatment. 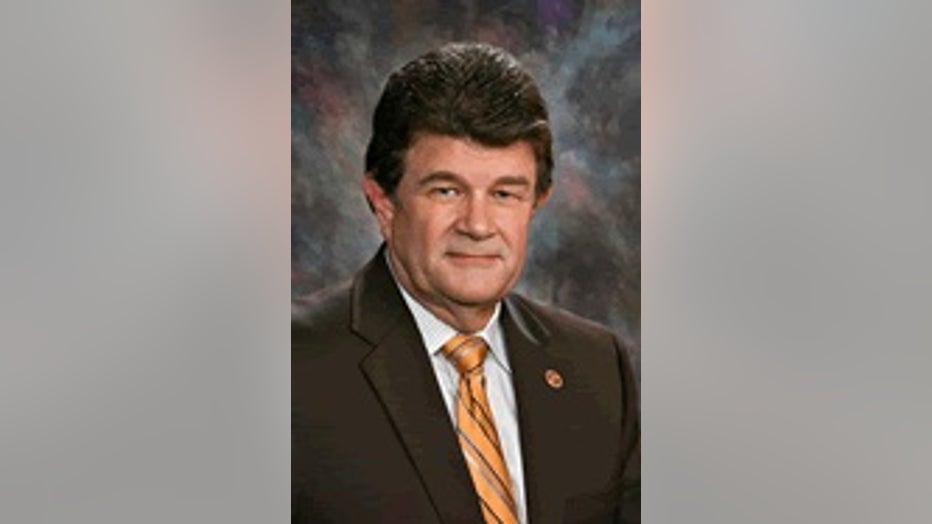 Gov. Doug Ducey ordered that flags at all state buildings be lowered to half-staff on Sunday to honor Bradley, whom the Republican governor said "worked tirelessly to make Arizona a better place."

"During his time in the Senate, he lived as an example that working across the aisle, for a common good, benefits all Arizonans," Ducey said in a statement. "Whether by expanding educational opportunities for foster kids, addressing the opioid epidemic, or passing the Drought Contingency Plan, he made a lasting impact on our state."

During the Senate tribute Wednesday, a videotape was played of Bradley giving the Senate’s daily opening prayer on May 1, 2019, as lawmakers neared the end of their annual session.

"Let us lower our voices, let the clever and flippant remarks yield to the thoughtful and the discerning ones, let’s put our heads and hearts together to formulate a budget that raises people up," Bradley said in part of the prayer. "For beyond these walls, there are lives to be saved. There is work to be done. The young, and the old, the infirm, await our decisions."

Secretary of State Katie Hobbs, a Democratic candidate for governor, said she was privileged to serve in the Senate with Bradley.

Hobbs said on Twitter: When Bradley spoke, "people listened, because what he said mattered. He challenged us all to do better for the most vulnerable Arizonans."

Bradley is survived by his wife, Debra D’Amore, four children and six grandchildren.