PHOENIX - Former Arizona lawmaker Olivia Cajero Bedford, who served eight years in both the state House and Senate, has died. She was 83.

Bedford’s death was announced on Feb. 10 on the Senate floor. 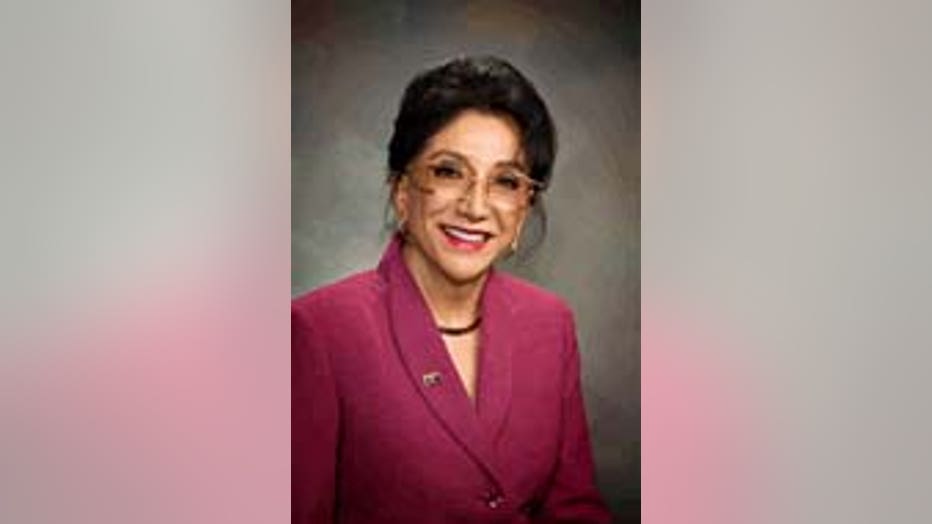 Arizona Gov. Doug Ducey said Bedford was among a line of Cajeros that served in the state Legislature almost continuously for more than 40 years.

"Senator Olivia Cajero Bedford embodied strength, perseverance and sophistication," Ducey said in a statement. "Like her parents, she believed in the value of public service and was committed to ensuring the people of her southern Arizona district were well represented."

Ducey has ordered flags at all state buildings be lowered to half-staff from sunrise to sunset Friday to honor Bedford.