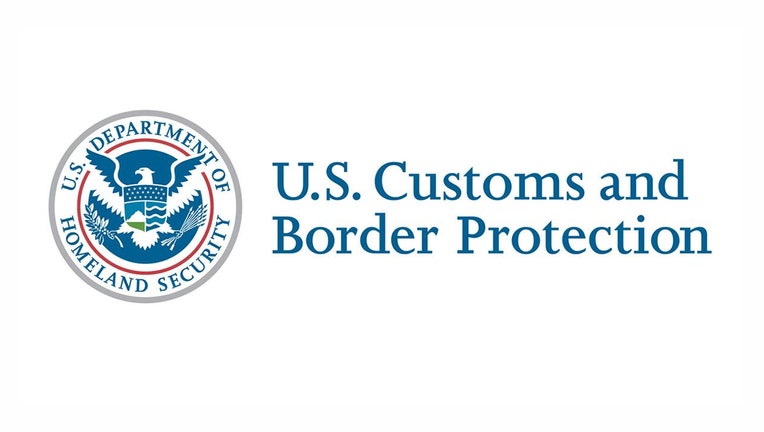 TUCSON, Ariz. - A federal judge in Tucson has sentenced a former U.S. Customs and Border Protection officer from Nogales to 2.5 years in prison on a bribery conviction.

The U.S. Attorney’s Office for Arizona says Fuentes in 2018 agreed while working as a CBP officer at the Nogales port of entry to allow a person not authorized to enter the United States to cross the border in exchange for a $6,000 bribe.

According to the office, Fuentes knew the person was a convicted felon, and the office says surveillance video showed Fuentes pretending to swipe the person’s identification and waving the person through a pedestrian gate and into the United States.