The department is investigating reports of racist Facebook posts made by the officers.

The San Jose Police Department will seek assistance from the FBI in an investigation into the officers' alleged comments on the "10-70DSJ" Facebook group, the department said Saturday.

"I have previously responded with discipline up to termination after an investigation into off duty online activity that runs counter to our standards of conduct," Police Chief Eddie Garcia said. "While I have no control over what former employees post online, I can voice my outrage after hearing about these comments made online."

Garcia joined San Jose Mayor Sam Liccardo in condemning posts on the Facebook group that were aimed at Muslims and the Black Lives Matter movement.

The author, described only as the partner of an active San Jose officer, said they were driven to speak out after a recent blog post by racial justice activist Shaun King describing a plot by former law enforcement members to kill him.

The Medium article listed examples of alleged bigoted and racist posts by San Jose officers. Some included threatening comments about Muslim women with one officer posting "I say re-purpose the hijabs into nooses."

The same officer posted an image of a 'Sharia Barbie,' depicting a doll with a black eye that "comes with a hijab, bruises, a Quran, and stoning accessories," according to the Medium article. 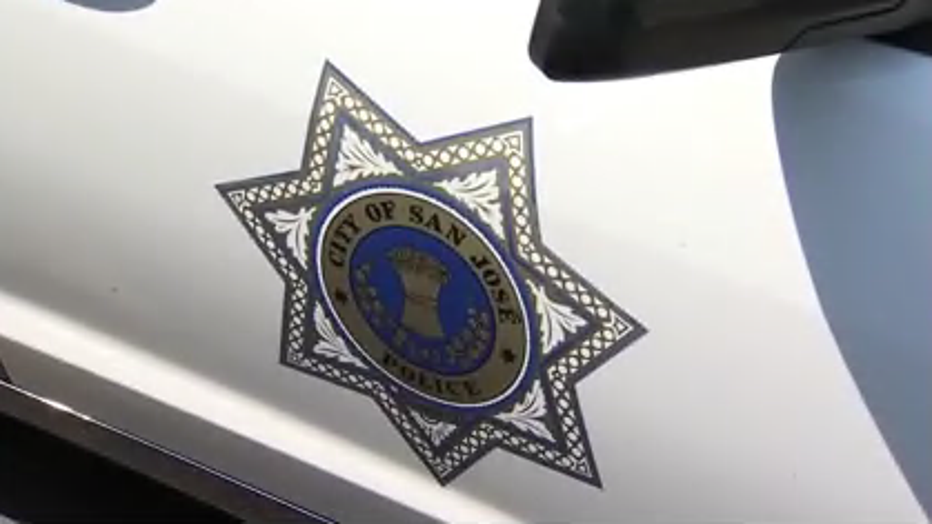 In the Facebook group, one retired officer describes Black Lives Matter activists as "racist idiots," "un-American" and " 'enemies' that the police 'swore an oath against'," the Medium article states.

San Jose Mayor Sam Liccardo called for an investigation and said any officer who posted racist comments would be fired.

"I demand and expect a full investigation, and further expect that racist, anti-Muslim or menacing comments expressed by any current SJPD Officer will be met with termination," Liccardo said Friday.

"I am announcing tonight that I am taking swift action against any member of the SJPOA that has participated in this online ring of hate because there is zero room in our department or our profession for racists, bigots or those that enable them," Kelly said in a video post.