On Wednesday, family and friends gathered to remember a teen killed in an officer-involved shooting in Tempe in 2019. FOX 10's Matt Galka reports.

TEMPE, Ariz. - Wednesday is the one-year anniversary of a police shooting in Tempe that killed 14-year-old Antonio Arce, and to mark the occasion, Arce's family and friends gathered for a vigil to remember the teen.

Arce's mother was standing at the very spot her son took his last breaths one year ago. Friends and family gathered for a vigil and marched down the alley where Arce was shot by a former Tempe police officer in 2019.

Bodycam video from Officer Joseph Jaen shows him firing at 14-year-old Antonio Arce. At the time, Jaen was responding to a break-in call and encountered Arce. Arce eventually ran down an alley as Jaen fired twice, hitting Arce once.

Jaen fired two shots and apparently didn’t know the gun was a fake. In a portion of the bodycam video released by Tempe Police, Jaen, who was not seen on camera, sounded exasperated over what happened.

Jaen was granted early accidental disability retirement benefits recently. He resigned in May 2019. 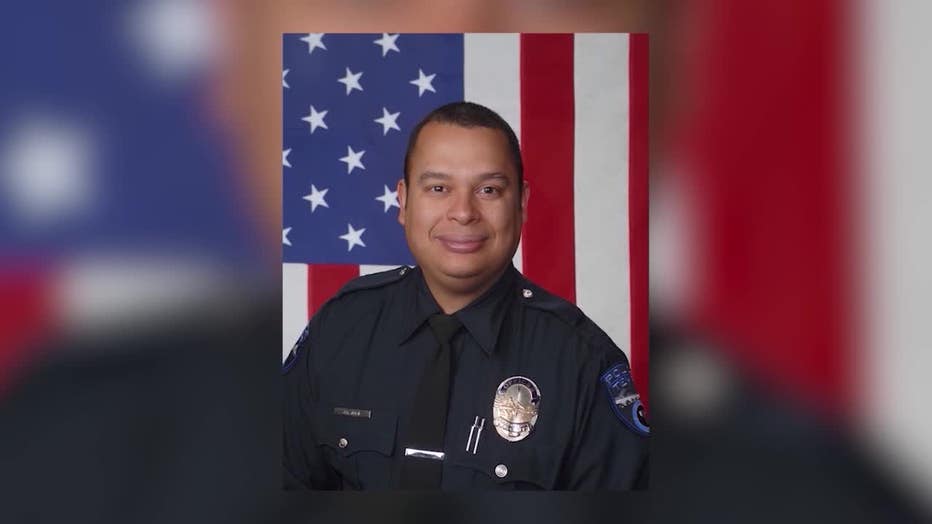 "I think it’s a way of bringing some sense of peace to a situation that’s extremely tragic," said attorney Daniel Ortega.

Ortega says the family is frustrated there has been no decision on charges from the Maricopa County Attorney.

“They think it’s taking too long," said Ortega. "When you’re grieving and it’s compounded by a series of events in the last year, an announcement about whether charges will be brought or not is still very very impactful to them” 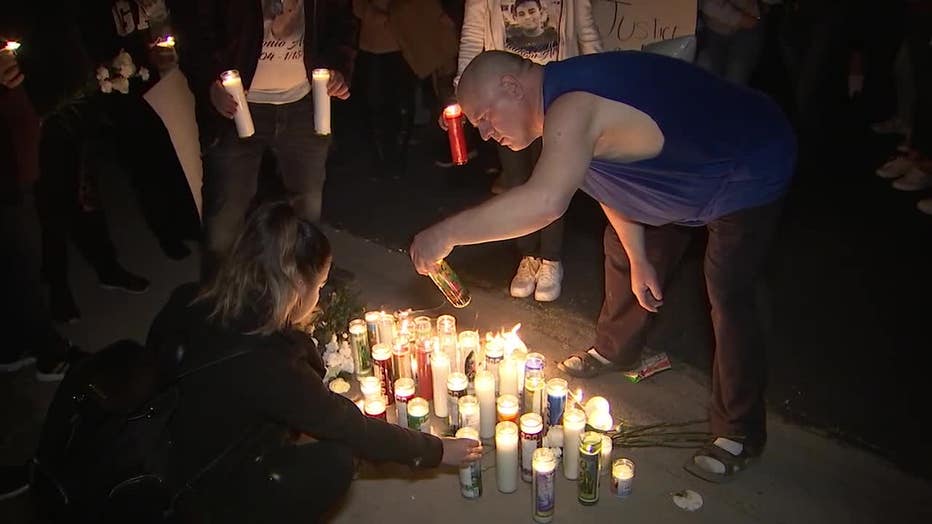