Gas prices are on the rise after a series of drone attacks in Saudi Arabia took out a massive oil facility.

PHOENIX - Gas prices are on the rise after a series of drone attacks in Saudi Arabia took out a massive oil facility.

With the market trying to adjust, that means we could see prices go up at the pumps here in Arizona.

Crude oil typically drives up gasoline prices making up about 50 percent of the retail price at the pump.

Consumers in the Valley are already noticing the increase. 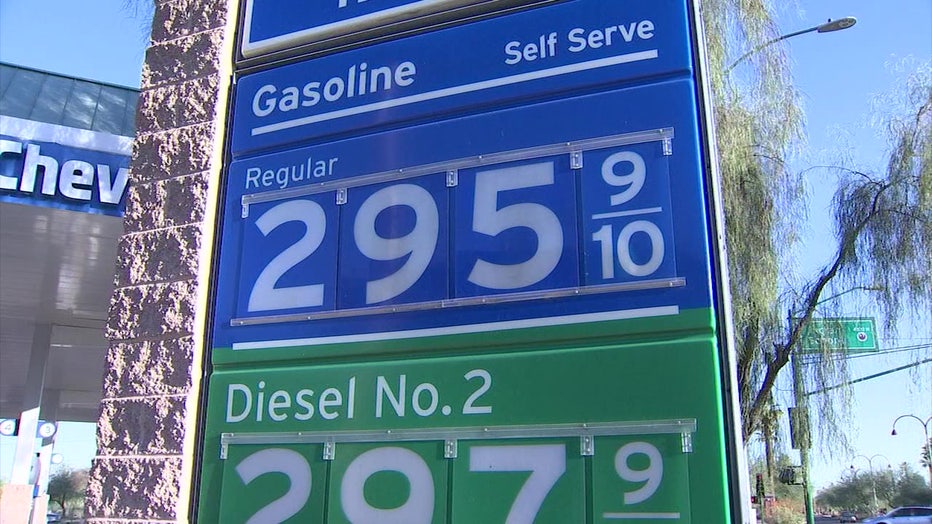 "I drive this diesel for work and it's expensive and then I drive my own truck, for my own vehicle it's costing me, to fill it up, the whole tank, about 80 bucks plus," said Brenda Madril.

AAA forecasts prices will continue on that path, but no more than a quarter for the next month.

AAA also says, right now the national average is still below what it was last year around this time at $3.08.

"Saudi Arabia's energy minister has come out and said that most of the crude oil that was lost in those attacks have now been restored to normal production which means that any impacts that we're seeing now at the pump will likely be short term," said Vazquez.

But there's no need to panic because the rising prices won't be around for long.

"If it continues to rise, I might have to start carpooling or look for a different vehicle," said Madril. 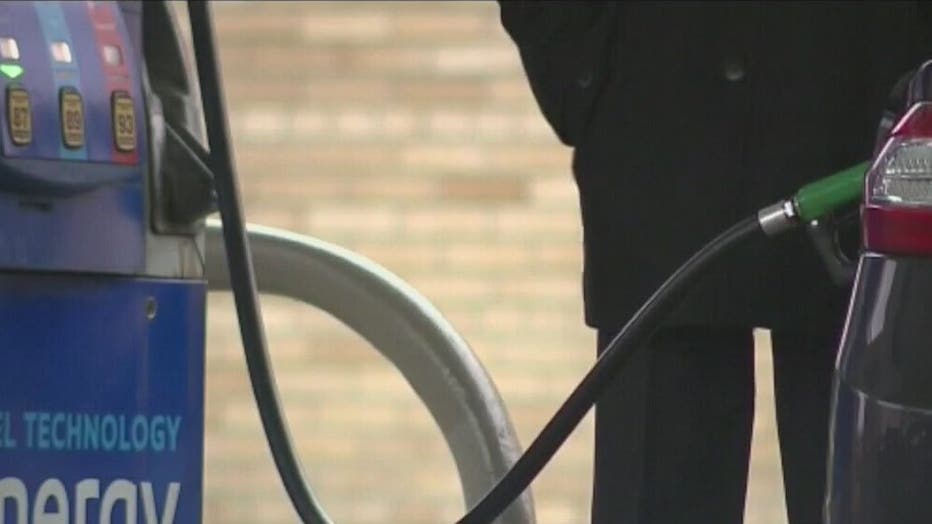