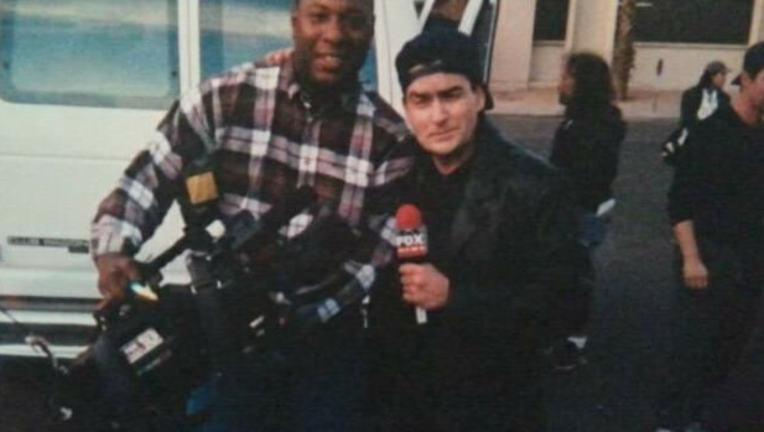 PHOENIX - The local news business can be hectic at times. That's why watching Photojournalist Rick Davis at work is so refreshing. His calm, cool demeanor and infectious good mood are a calming presence in the FOX 10 newsroom, as well as in the field. 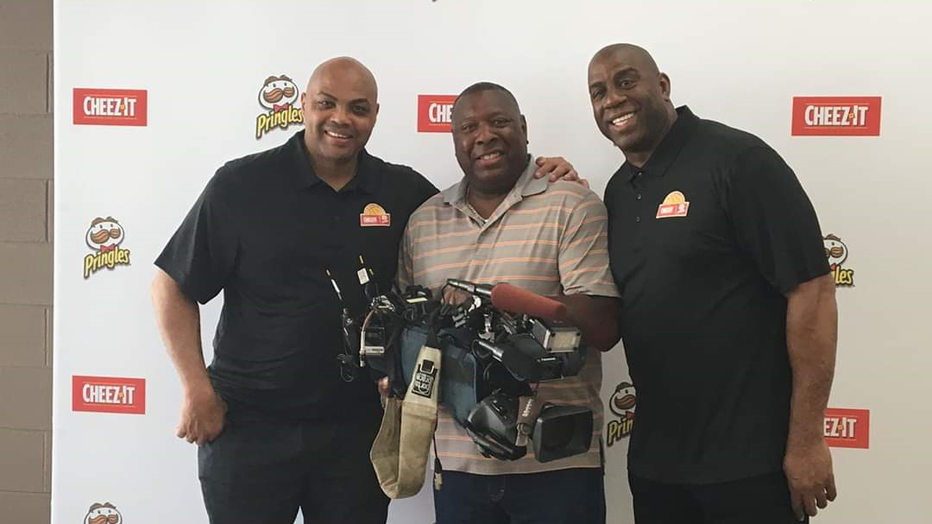 Besides being a big, tall presence everywhere he goes, this former collegiate basketball player has another trait that sets him apart from many people. He always carries radios or scanners to stay on top of what first responders are doing throughout the Valley. He  carries at least one with him everywhere he goes, and often raises them to his ear in mid-conversation to listen for breaking news. His connection to scanners goes way back and has a deep connection to his father.

Rick says, "One thing about work is it keeps me grounded with my past. Being the son of a fallen police officer, some things never get old. To this day, I love hearing first responders on the radio, especially with my job. My father always bought us walkie-talkies every Christmas, when me and my brother were growing up."

His father John Davis Sr., a Phoenix Police Detective was killed during a bank robbery in 1982. And to say that tragedy has changed his life would be an understatement.

A special memorial was held to remember and honor the sacrifice of Phoenix Police officers and their families. It's a day that hits close to home for a member of our FOX 10 family. Photojournalist Rick Davis was 22 years old when his father was killed in the line of duty. He's used to being behind the camera, but now in an interview, he's talking about a donation made to honor his father.

"I’m a member of the Police Unity Tour that raises money for the National Law Enforcement Memorial. This is very dear to my heart. I remember being at the ground breaking in 1991. There’s some things in your life that you have to face every day, and knowing what police officers do 24/7 firsthand has been my calling. I’ve rode twice on this three-day 250 mile ride. It’s changed my life seeing thousands line roads in support of law enforcement." 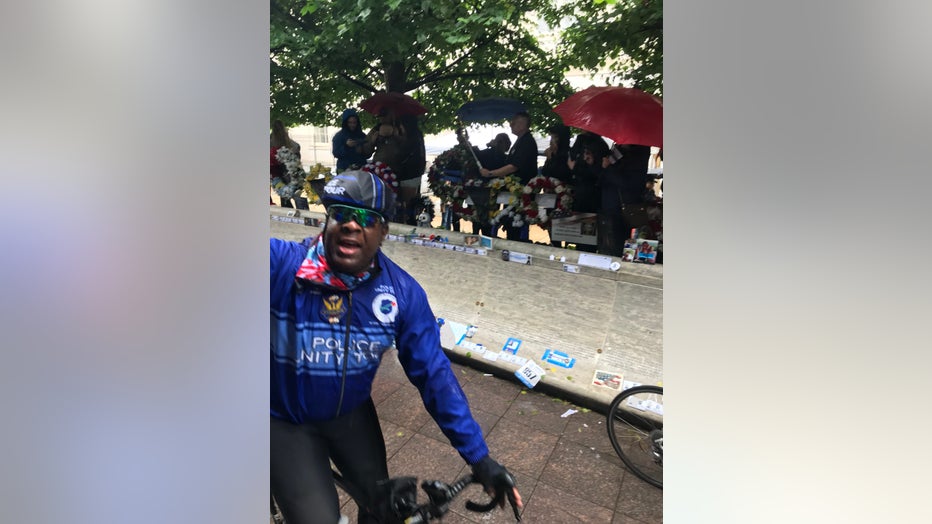 Rick was born and raised in Phoenix. His father played basketball on a championship team at Carver High School. And in Davis family fashion, Rick and his two sons accomplished the same feat decades later at St. Mary's Catholic High School and Corona Del Sol. He's one proud dad with basketball running through his family's DNA, who competed against future NBA All Stars Karl Malone and Joe Dumars. 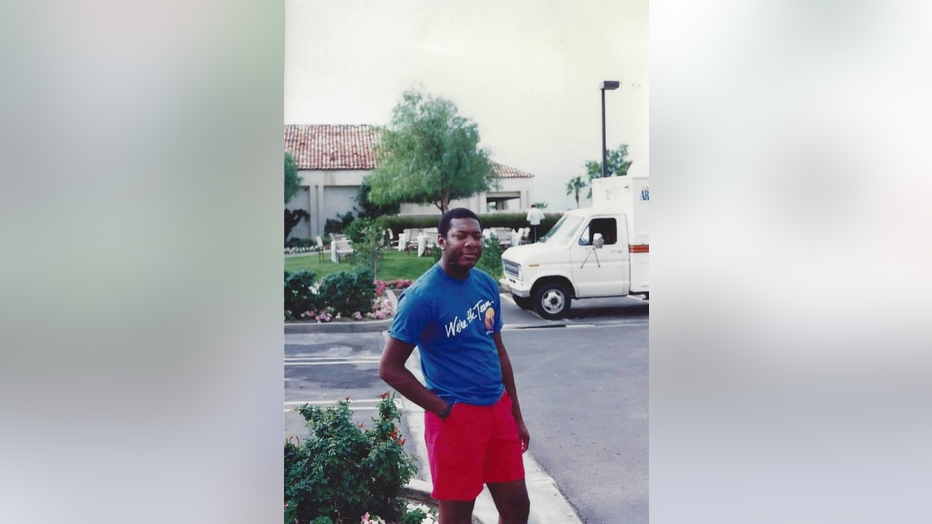 So how did this avid hoopster wind up in the news business? It was an assignment from a journalism professor at Grand Canyon College, before it became a university, that led him to FOX 10. And when he learned there was a job opening for video-editor from legendary news anchor Bill Close, he jumped at the chance. 35 years later he's covered many big news assignments including the O.J. Simpson trial. These days you can often hear his voice as he reports live, while shooting breaking news. Breaking news he most likely heard on one of the trusty scanners he keeps nearby. 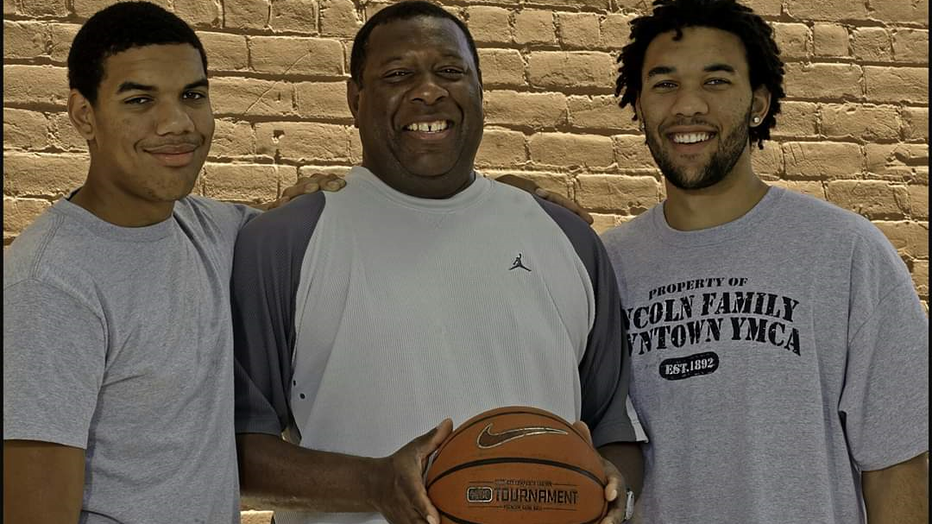 Rick and his sons