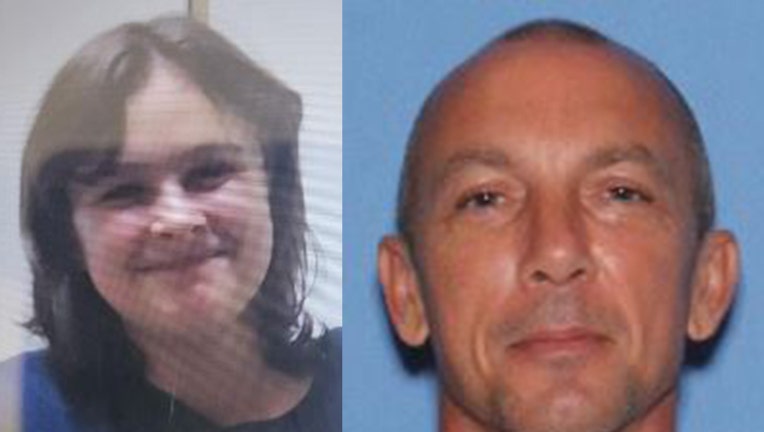 PHOENIX - A 12-year-old missing out of Phoenix has been found safely in Tucson, police said on Tuesday night.

Phoenix officers alleged that she might have been in the company of a 45-year-old man, but it's unknown if he was found with her.

Jane Aubry Darrenkamp had been last seen near 31st Avenue and Columbine Drive on Jan. 10.

"She may be in the company of Joseph Henderson in a dark-colored 2007 Nissan Titan, which may have several blue ladders in the bed," authorities said.

It's not clear how the girl and Henderson know each other.

Police said the girl was found in Tucson, but did not release any other details about the case.