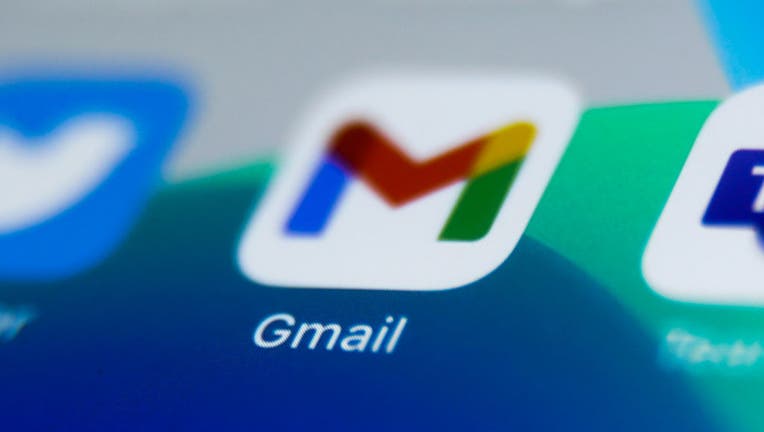 Gmail icon is seen displayed on a phone screen in this illustration photo taken in Poland on December 1, 2020. (Photo by Jakub Porzycki/NurPhoto via Getty Images)

Google services, including YouTube and Gmail, experienced widespread outages Monday in countries around the world.

The website DownDetector, which shares user-reported issues on websites and other platforms, showed thousands of complaints regarding the search engine’s products around 7 a.m. ET. The vast majority said they could not log in, according to the site.

Issues were also reported with Google Drive, Google Classroom, Google Maps and Google Home, according to DownDetector. It indicated that outages were reported in the U.S., Canada, India, South Africa, Australia, countries across Europe and in Central and South America.

Millions of students learning virtually due to the coronavirus pandemic rely on Google's various platforms for online instruction.

Google co-founders step down as execs of parent Alphabet

The co-founders of Google are stepping down as executives of its parent company, Alphabet.

In a statement, Google confirmed the outages and said it experienced “an authentication system outage for approximately 45 minutes due to an internal storage quota issue.”

“Services requiring users to log in experienced high error rates during this period. The authentication system issue was resolved at 4:32AM PT. All services are now restored. We apologize to everyone affected, and we will conduct a thorough follow up review to ensure this problem cannot recur in the future,” a Google spokesperson said in the statement.