The woman said her quest for a better life for herself and her two kids has turned into a nightmare that drained her savings.

PHOENIX - A West Valley woman has lost $1,800 after falling for a fake rental ad. Now, she is working to piece her life together for the sake of her two kids, but says she is struggling to make ends meet.

Odilia Rosales, who lived in Goodyear, found the ad online. She and her two kids packed up everything they owned, only to discover that there was no home to go to.

They took my last dime. They took everything, and we were supposed to have a home. 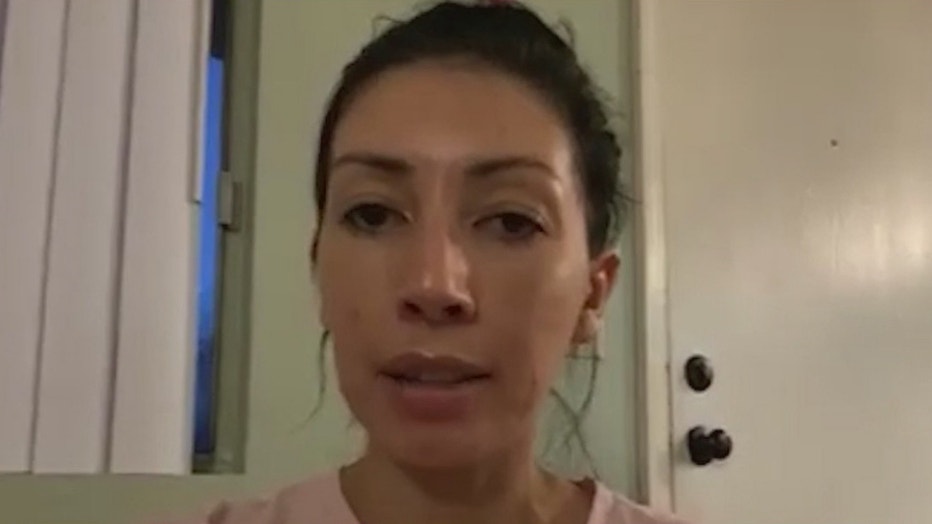 Rosales, who is a single mother, wanted a better life for herself and for her two kids. After finding the Phoenix apartment listing on Craigslist, she chatting with the supposed owner via text and through email.

Rosales used all of her savings to pay the $1,800 deposit via the money transfer app Zelle. She then packed up her bags, enlisted her son in the new school district, and set off.

When they got to the complex, no one was there.

"Then they sent me the email saying they had a medical emergency, and to come back at five," Rosales said.

Rosales and her children went back home, and closer to five, she loaded up all the bags and boxes. Once again, the supposed owner was a no-show.

"Neighbors came, one started talking to me. They were being friendly and finally, one of the residents say I don’t know why he is not here," said Rosales.

The real owner had no idea who Rosales was. In fact, he didn’t have any units available. He told her that a few others had also been fooled by fake ads on Craigslist.

I’ve cried a lot. I’ve been upset a lot. That was a lot of money, and we won’t get it back.

Her only consolation at this point is the hope that her story may serve as a warning for others.

Rosales says ads for this same complex are still on Craigslist, and she believes it is this same person. She has called police, but at this point, she has not heard anything back.