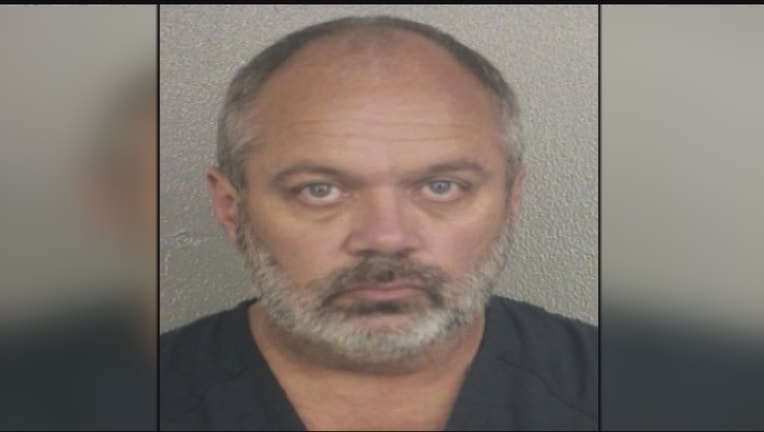 FORT LAUDERDALE, Fla. (AP) - A federal grand jury has indicted a man who authorities say used a Facebook post to threaten an attack on the LGBT community in South Florida.

An FBI affidavit says Jungwirth recently posted threats on Facebook against LGBT people in Wilton Manors, Florida, which has a large gay population. On Aug. 30, the affidavit says, Jungwirth threatened to launch an attack on Labor Day that he said would be bigger than the Pulse gay nightclub shooting in Orlando that killed 49 people and wounded dozens in June.

Jungwirth was arrested in Orlando earlier this month. Court records don't list an attorney for him.