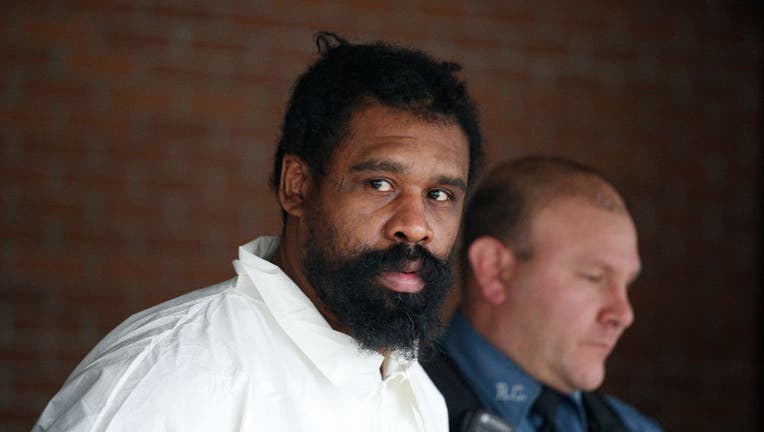 NEW YORK (AP) - A federal judge has ordered a hearing to decide whether to civilly commit the man charged with stabbing five people with a machete at a suburban New York Hanukkah celebration in 2019.

A recent psychiatric evaluation found Grafton Thomas remains mentally unfit to stand trial despite months of hospitalization at a federal facility in Missouri, where he was diagnosed with schizophrenia.

A hearing this month will determine Thomas' prognosis for rehabilitation — and whether he should be civilly committed rather than tried in federal court.

Thomas, 38, is charged in an attack at a rabbi’s home in December 2019 that left five people wounded in Monsey, an Orthodox Jewish community north of New York City. The most critically injured victim, Josef Neumann, 72, died three months after the attack.

In a recent court filing, they wrote Thomas "is alleged to have committed an extremely serious offense, and there are reasons to believe that he can be restored to competency."

Thomas’ attorneys have argued he was not motivated by anti-Semitism and has struggled with mental illness for years. They asked Seibel to dismiss the federal hate crime charges against him and remand Thomas "to the Bureau of Prisons for proper care pending its determination that he is no longer dangerous."

Seibel’s ruling could also affect the state charges Thomas faces, including attempted murder, defense attorney Michael Sussman said Friday. He said a civil commitment, if ordered, would be "for at least several years."