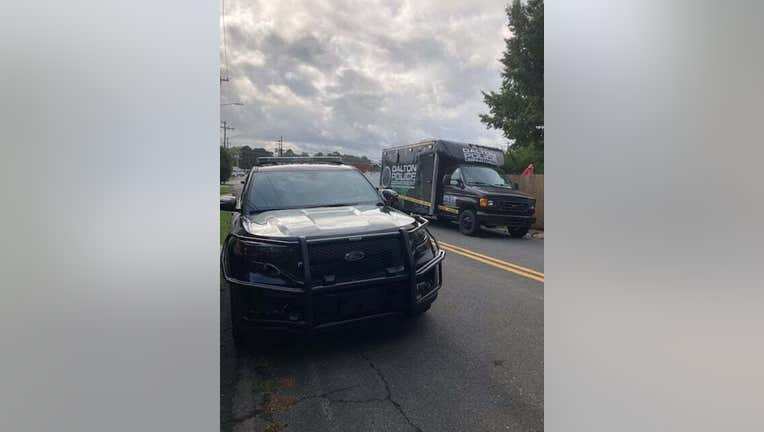 DALTON, Ga. - Dalton police have arrested a homeless man accused of attacking a woman who was allowing him to stay in her home.

Officials say the stabbing happened Tuesday morning in front of the home on the 500 block of Straight Street in Dalton.

According to investigators, the victim had been allowing 27-year-old Shaquae Robinson to say with her but was in the process of throwing him out.

When she refused to let him back in the house, witnesses told police Robinson stabbed her in the neck before running away from the scene.

Officers arrested Robinson a short time later. Possible charges for him have not been released.

The victim, who has not been identified, was transported and then airlifted to a hospital. At last report, she has life-threatening injuries.

The incident is still under investigation.