Boil water issued for most of Houston area

A boil water notice has been issued for a large part of Harris County. Officials ask residents to boil water before drinking, cooking, showering, brushing your teeth, and more.

Houston Public Works wrote in a press release that the water pressure had dropped "below the Texas Commission on Environmental Quality’s required minimum of 20 PSI during a power outage at the East Water Purification Plant."

The agency advised the public to avoid drinking water without boiling it first, to bring all water to a boil for at least two minutes before using it and to let the water cool before using it. People without power are encouraged to use bottled water.

Water pressure was restored to all customers shortly after the power outage on Sunday, according to the release. 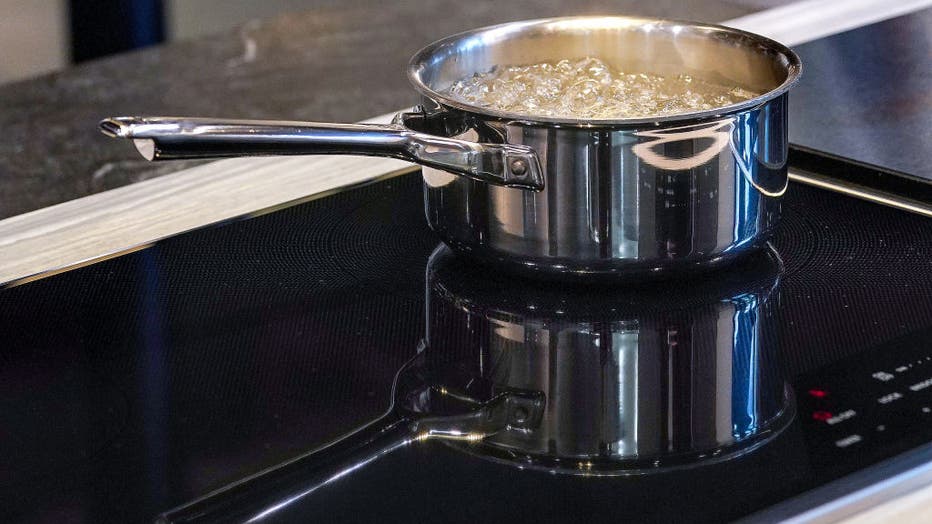 Houston Mayor Sylvester Turner said the city believes the water is safe, but they had to issue the boil water notice due to regulatory requirements.

"Water samples will subsequently follow and hopefully we will get the all clear from TCEQ," Turner tweeted early Monday morning. "The City has to wait 24 hours from that point before the boil water notice is suspended. The earliest would be tomorrow night or very early Tuesday morning."

Officials will notify the public when water is again safe to consume without boiling it first.

The Houston Independent School District announced its schools, offices and facilities would be closed on Monday in response to the boil water notice.

Texas Gov. Greg Abbott said in a statement Sunday that he was directing the Texas Division of Emergency Management and the Texas Commission on Environmental Quality to provide immediate resources to help Houston's water problem. He said power was lost to three different water treatment plants.

"The State of Texas is immediately responding and deploying support to Houston as they work to get a safe supply of water back online," Abbott said. "We have been in contact with Mayor [Sylvester] Turner to offer the full support of the state, and we're currently working to fulfill the city's request for help with rapid turnaround of water sample results."

"I thank TDEM and TCEQ for swiftly responding to help address this issue. We urge those that the boil water notice affects to continue heeding the guidance of local officials and take adequate precautions when boiling and using water. Together, we will ensure our fellow Texans are supported while the city's water supply returns," he continued.