Jai told FOX 35 that after he heals from his surgeries, he is hoping to get back to surfing. He is also thankful to the man who helped save his leg and possibly his life.

NEW SMYRNA BEACH, Fla. - 12-year-old Jai Villamil is in good spirits at Arnold Palmer Hospital but it was a scary time for him when a shark in New Smyrna Beach took a bite out of his leg on Monday.

"I caught this wave and was standing in the turf area, which is like waist-deep water, and I just felt like a big spin and jab hit me in the leg," Villamil said. The Cocoa Beach native says he tried to fight back. "It got me twice, two areas of my leg, but then I took my left leg and kicked it in the gills." 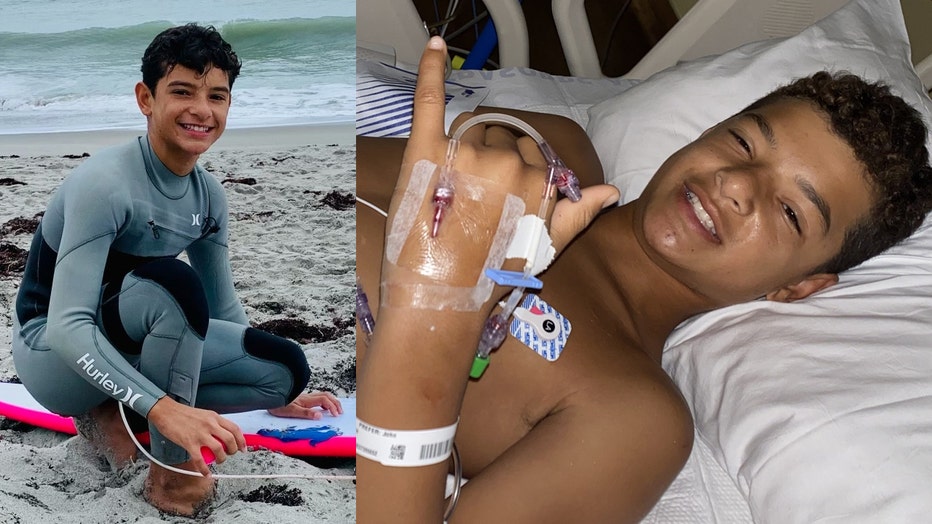 Things may have gone a lot worse for Jai if surf a local instructor who goes by "Gnarly Charlie" hadn't been right by his side.

TRENDING: Only in Florida: Alligator hitches ride in back of patrol car

"I told him not to look at his leg because it was pretty graphic, so I didn't want him to see it, so we got him in and some other people on the beach were helping out," Charlie said. He needed to find a way to stop the bleeding. "So I thought a surf leash! So I grabbed one and wrapped it five times around his knee and it actually stopped the bleeding. By then, the paramedics were there within 10 to 12 minutes." 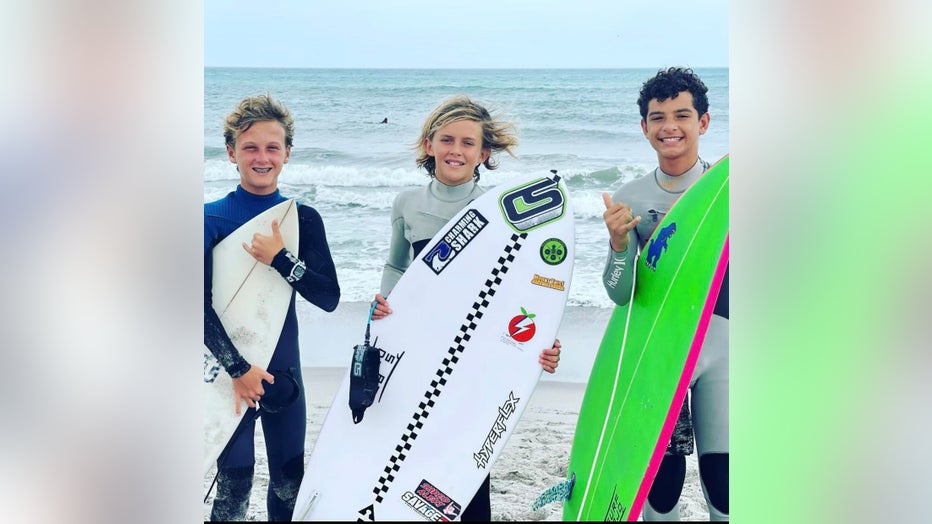 Paramedics took Jai to Halifax Hospital and later airlifted him to Arnold Palmer.

Jai told FOX 35 that after he heals from his surgeries, he is hoping to get back to surfing. He is also thankful to the man who helped save his leg and possibly his life.

"If it wasn't for him," Villamil said, "I probably wouldn't be in this condition right now." 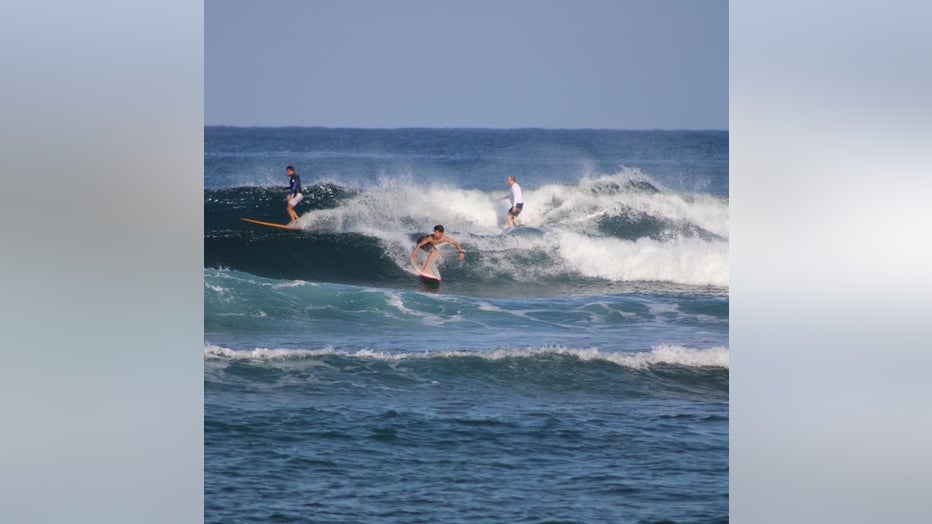 There's a GoFundMe set up to help with his medical expenses. You can find it at https://gofund.me/7ceee820.