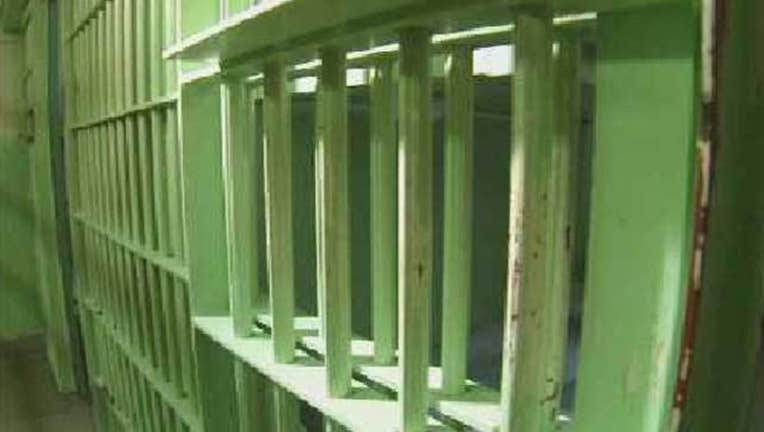 FLORENCE, Ariz. (AP) - Authorities say an inmate at the state prison in Florence is dead.

They say all inmate deaths are investigated in consultation with the Maricopa County Medical Examiner's Office.

Stewart was sentenced out of Mohave County and was serving multiple sentences for sexual assault, molestation of a child, sexual conduct with a minor and child abuse.

He was sentenced to 171 years in prison, putting his release date in the year 2152.

Stewart was most recently housed at Eyman complex.