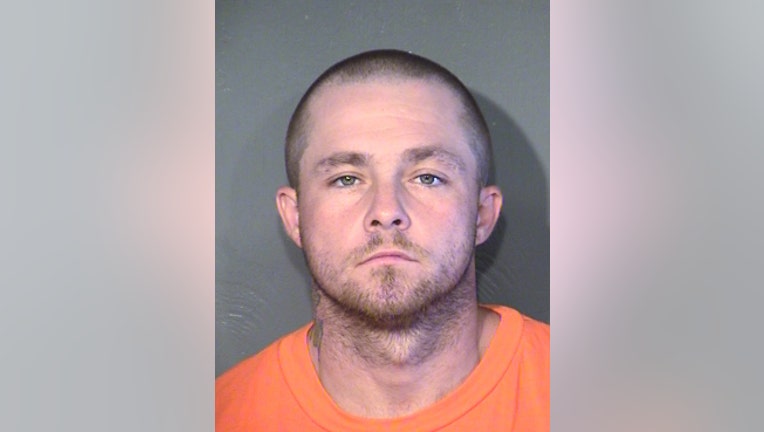 TUCSON, Ariz. - Authorities say an inmate who escaped from a minimum-custody unit at a prison in Tucson has been captured.

According to the Arizona Department of Corrections, Kevin Purdon escaped from the Catalina Unit at ASPC-Tucson on November 25. He was located and taken into custody on November 29.

Purdon was admitted to prison in 2016 after he was convicted out of Pima County to serve four and a half years for solicitation of a dangerous drug violation.