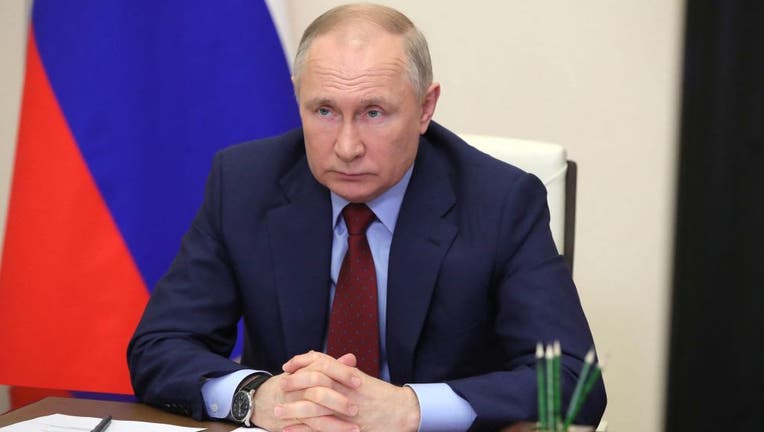 Russian President Vladimir Putin chairs a meeting on agriculture via a video link at the Novo-Ogaryovo state residence outside Moscow on April 5, 2022. (Photo by MIKHAIL KLIMENTYEV/SPUTNIK/AFP via Getty Images)

WASHINGTON - Russian President Vladimir Putin may use the Biden administration’s support for Ukraine as a pretext to order a new campaign to interfere in American politics, U.S. intelligence officials have assessed.

Intelligence agencies have so far not found any evidence that Putin has authorized measures like the ones Russia is believed to have undertaken in the 2016 and 2020 presidential elections in support of former President Donald Trump, according to several people familiar with the matter who spoke on condition of anonymity to discuss sensitive findings.

But given Putin’s antipathy toward the West and his repeated denunciations of Ukraine, officials believe he may see the U.S. backing of Ukraine’s resistance as a direct affront to him, giving him further incentive to target another U.S. election, the people said. It is not yet clear which candidates Russia might try to promote or what methods it might use.

The assessment comes with the U.S. electoral system already under pressure. The American public remains sharply divided over the last presidential election and the insurrection that followed at the U.S. Capitol, when supporters of Trump tried to stop the certification of his loss to President Joe Biden. Trump has repeatedly assailed intelligence officials and claimed investigations of Russian influence on his campaigns to be political vendettas.

Tensions between Washington and Moscow have reached levels not seen since the end of the Cold War. The White House has increased military support for Ukraine, which has mounted a robust resistance against Russian forces accused of committing war crimes, and helped impose global sanctions that have crippled Russia's economy.

There's no sign the war will end soon, which some experts say could delay Moscow from pursuing retaliation while its resources are mired in Ukraine. But "it’s almost certain that a depleted Russian military after Ukraine is going to again double down on hybrid tactics to wreak havoc against us and other allied countries," said David Salvo, deputy director of the German Marshall Fund's Alliance for Securing Democracy.

In Ukraine and in past campaigns against adversaries, Russia has been accused of trying to spread disinformation, amplifying pro-Kremlin voices in the West and using cyberattacks to disrupt governments. 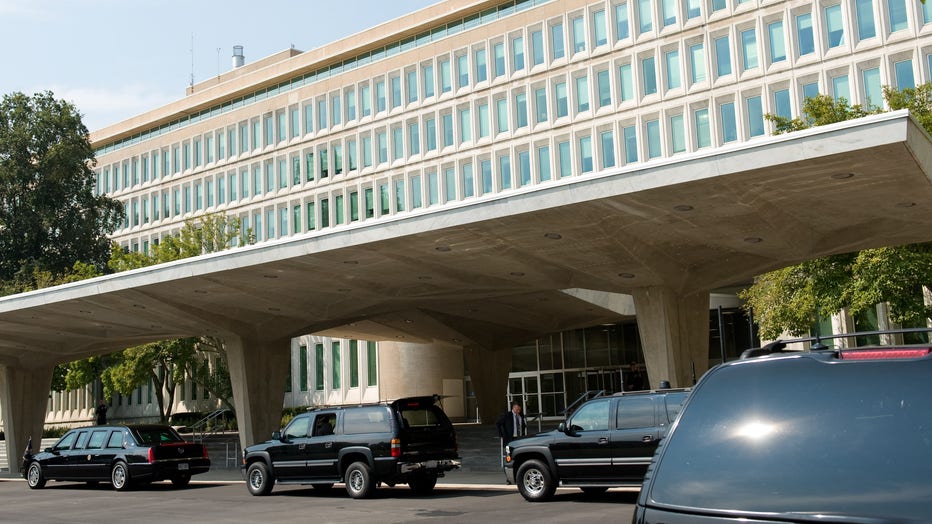 "Our Election Threats Executive continues to lead the Intelligence Community’s efforts against foreign threats to U.S. elections," said Nicole de Haay, a spokesperson for Haines, in a statement. "We’re also continuing to work to deliver on the legislative requirement to create a center to integrate intelligence on foreign malign influence."

De Haay declined to comment on what intelligence officials think of Putin's intentions. Russia’s embassy in Washington did not respond to a request for comment.

Foreign adversaries have long looked to interfere in American politics, according to investigations of past elections and indictments brought against alleged foreign agents. The U.S. has accused Putin of ordering influence operations to try to help Trump in the 2020 election. And a bipartisan Senate investigation of the 2016 election confirmed intelligence findings that Russia used cyber-espionage and information efforts to boost Trump and disparage his opponent, former Secretary of State Hillary Clinton.

Trump continues to falsely insist that the election he lost to Biden was stolen, with Republicans in many states following his lead and opposing election security measures. 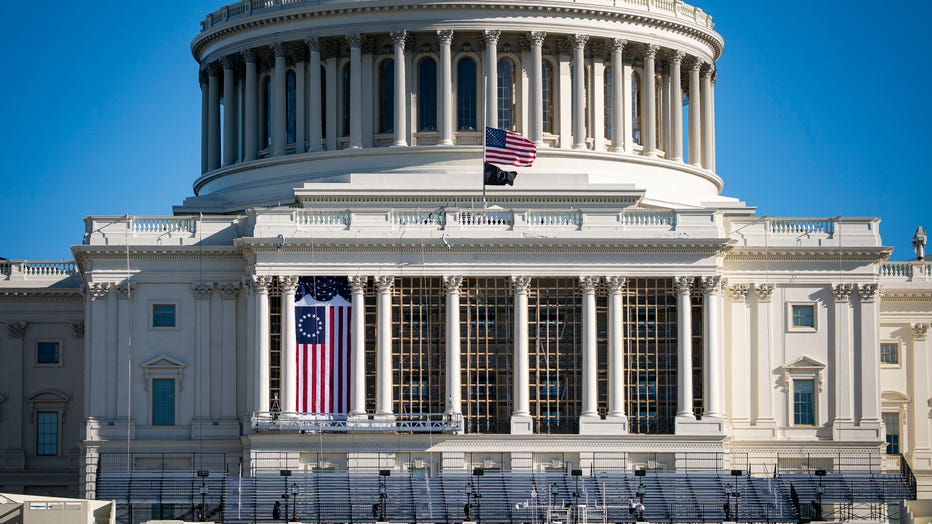 The American flag flies at half-staff as inauguration construction continues on the West Front of the U.S. Capitol on January 9, 2021 in Washington, DC. (Photo by Al Drago/Getty Images)

Experts say the proposed Foreign Malign Influence Center would bring much-needed direction to efforts across government studying adversaries. Congress provided partial funding for the center in the budget passed last month because the budget funds the government through September and not a full year.

The center has been previously delayed over questions within the intelligence director's office and on Capitol Hill about its structure and size and whether it would unnecessarily duplicate efforts that already exist in government. In a sign that some of those questions remain unresolved, Congress last month also required the director's office to complete within six months a report on the "future structure, responsibilities, and organizational placement" of the center.

Rep. Mike Turner of Ohio, the top Republican on the House Intelligence Committee, said in a statement that the committee was closely watching "the malign activities of our adversaries" and the proposed center could be one way to help.

"As Russia continues to use disinformation campaigns in Ukraine, we are reminded to be strategic in our response to countering their tactics," Turner said. "It is no secret that our adversaries use disinformation to undermine the national security interests of the U.S., so we must take into account all viable options to protect our democracy."