The Big Apple may not see big revenue from tourists at least until 2025, according to a report from the city’s official marketing and tourism partner.

That also seems to be the case for many other major tourist destinations across the country. 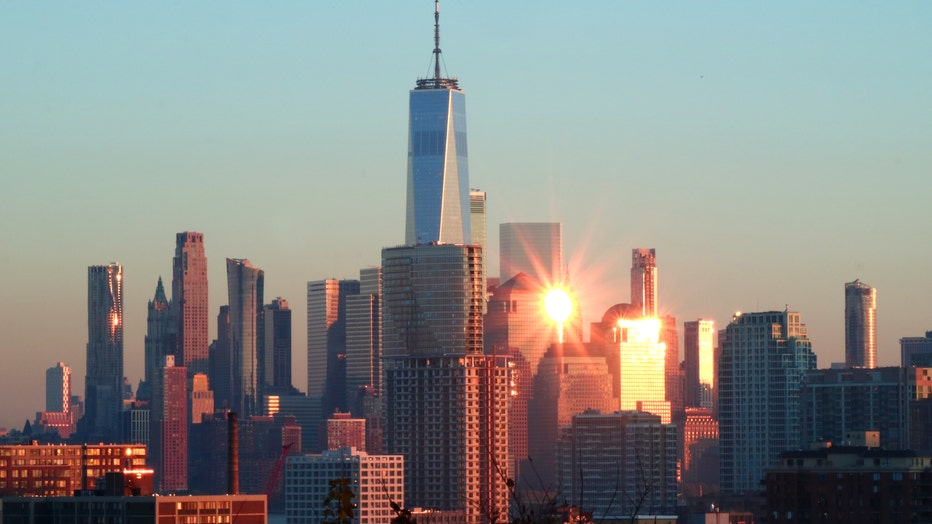 The sun sets on the skyline of lower Manhattan. ((Photo by Gary Hershorn/Getty Images))

City leaders are hoping for a rebound in tourism as vaccines emerge on the horizon. They expect more regional and short-haul visitors to pick up in early 2021. If vaccines prove to be effective and coronavirus cases drop, they expect international travel to resume as well. NYC & Company said its tourism industry could even fully return in three years if larger events and meetings are allowed.

Further down Interstate 95, Washington, D.C. has also seen fewer out-of-towners. The city’s marketing arm, Destination DC, estimated the nation’s capital saw 11 million domestic visitors in 2020, a 53% drop when compared to 2019. Tourism leaders also said spending was down $4.5 billion, or 80%, from March to November compared to that same time last year.

“We’re facing the same peril that the rest of the country has in terms of tourism,” Destination DC’s President and CEO Elliott Ferguson told FOX Television Stations on Tuesday. Ferguson also said the city lost out on many conventions and conferences, two of the biggest drivers in tourism revenue.

The city hopes a vaccine could spark a rebound as early as the third quarter of 2021 and tourism could fully recover in late 2022 or 2023.

The pandemic also dulled some of the glitz and glamour of Southern California. The Los Angeles Tourism and Convention Board said the City of Angels achieved record growth for visitors for nine consecutive years. However, in 2020, overall visitation dropped 44% and international visitation dropped nearly 81%. City leaders forecasted domestic tourism could return to pre-pandemic levels in 2023 and international tourism could catch up a year or two later. 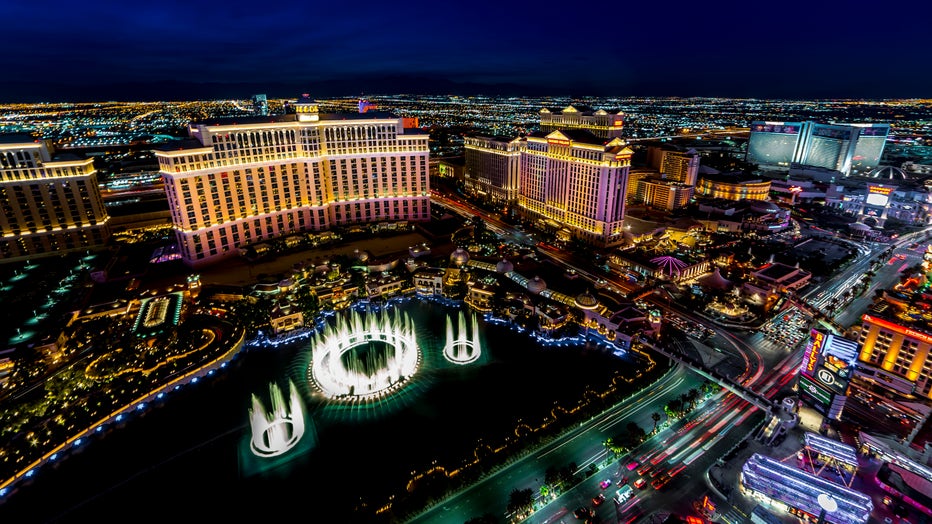 Luck is on Las Vegas’ side as the city has already seen tourists return. The Las Vegas Convention and Visitors Authority released a report showing an uptick in visitors in September 2020 from August 2020. However, tourism is way below last year’s level after dropping 51% in 2020 because of the pandemic. The authority told FOX Television Stations it doesn’t want to forecast when pre-pandemic levels could return because of the “fluid nature of the pandemic.”

As a whole, economists believe the country has a challenging road ahead in wooing back guests. Tourism Economics, Inc. projected North American cities will see a 70% decline in internationally inbound arrivals in 2020 compared to the year before, mostly due to travel restrictions. The company said international travel to the continent may not fully recover until 2024. 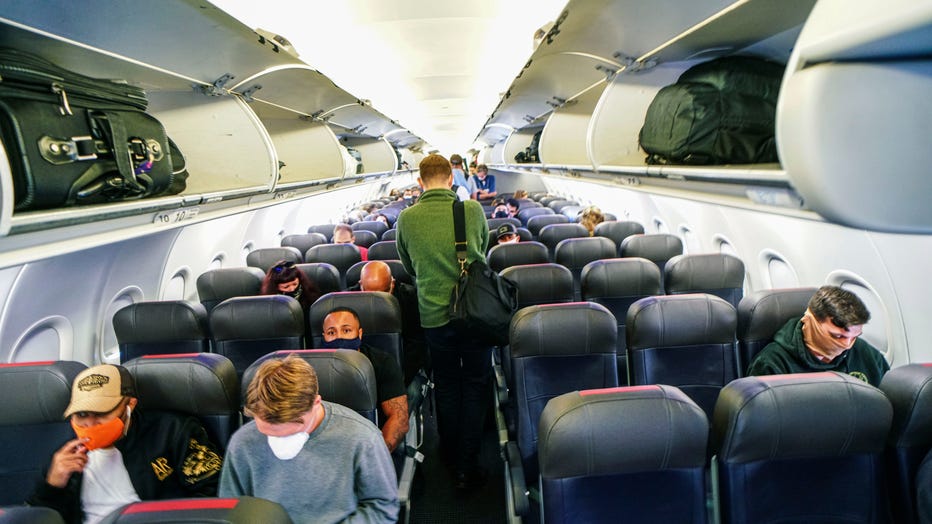 Passengers board an American Airlines flight to Charlotte, North Carolina at San Diego International Airport on May 20, 2020 in San Diego, California. (Photo by Sandy Huffaker/Getty Images)

There are indicators that tourism and travel will fully return. The Bureau of Transportation Statistics reported U.S. airlines carried 23.7 million domestic and international passengers in August 2020, a nearly 12% uptick from July. The bureau has yet to release numbers from September and October.