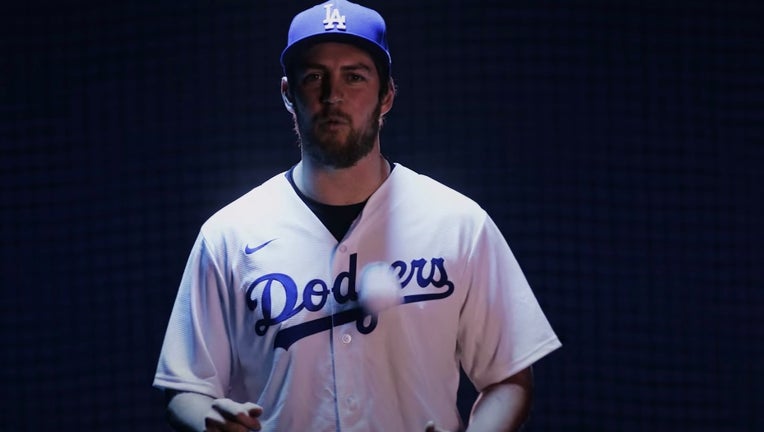 Bauer, a Major League Baseball all-star, made the announcement in a YouTube video last week, saying that he's excited for his next chapter.

Bauer is no stranger to Southern California. He was born in North Hollywood, attended high school Hart High School in Santa Clarita, and played college baseball at UCLA. While at UCLA, he won the Golden Spikes Award. 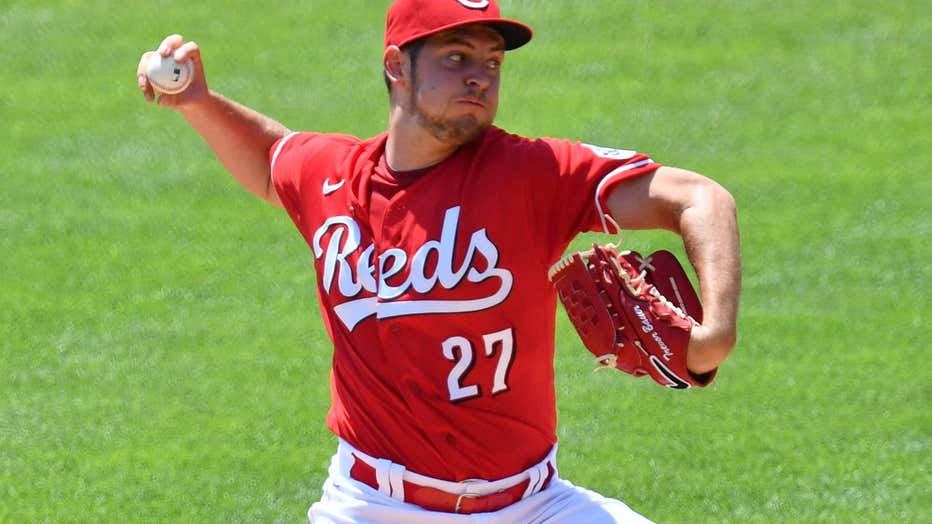 He joins the Los Angeles Dodgers after playing for the Cincinnati Reds. Bauer was drafted to the major leagues in 2012 and also played for Cleveland and Arizona.

On Wednesday, Bauer said he already loves the fans of Dodger Nation, but requested that fans continue to respect his privacy.

The right-handed free agent also was negotiating with the New York Mets.

With Bauer, the defending 2020 World Series champions add another high-caliber pitcher to the roster.

The Dodgers rotation had a major league-best 3.02 ERA during the abbreviated 60-game season last year, when the franchise won its first championship since 1988.

Bauer was 5-4 in his second season with Cincinnati and his 1.73 ERA was second in the major leagues among qualified pitchers behind only Cleveland’s Shane Bieber at 1.63. Bauer earned $6,481,481 in prorated pay from a $17.5 million salary.

Because Bauer turned down an $18.9 million qualifying offer, Los Angeles will forfeit its second-highest pick in the July amateur draft and $500,000 of international signing bonus allocation.

Cincinnati will receive an extra draft pick after competitive balance round B, approximately No. 60, as compensation.