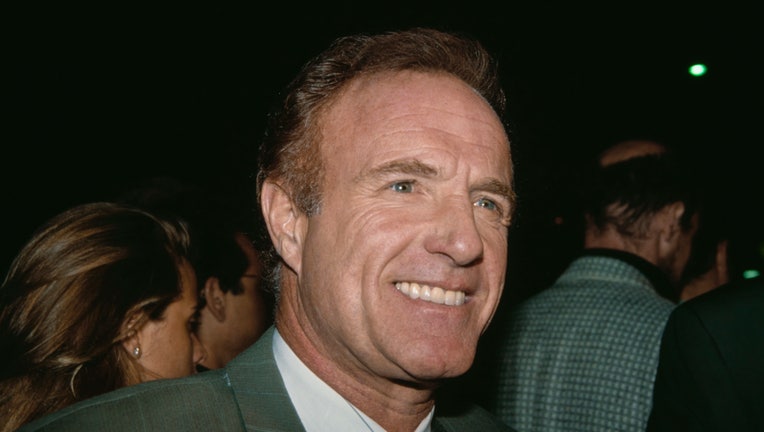 James Caan, the curly-haired tough guy known to movie fans as the hotheaded Sonny Corleone of "The Godfather" and to television audiences as both the dying football player in the classic weeper "Brian’s Song" and the casino boss in "Las Vegas," has died. He was 82.

His manager Matt DelPiano said he died on Wednesday. No cause was given.

"Jimmy was one of the greatest. Not only was he one of the best actors our business has ever seen, he was funny, loyal, caring and beloved," DelPiano said. "Our relationship was always friendship before business. I will miss him dearly and am proud to have worked with him all these years."

A football player at Michigan State University and a practical joker on production sets, Caan was a grinning, handsome performer with an athlete’s swagger and muscular build. He managed a long career despite drug problems, outbursts of temper and minor brushes with the law.

WATCH FREE ON TUBI: James Caan in Francis Ford Coppola's "Gardens of Stone" — get the app

Caan had been a favorite of Francis Ford Coppola since the 1960s, when Coppola cast him for the lead in "Rain People." He was primed for a featured role in "The Godfather" as Sonny, the No. 1 enforcer and eldest son of Mafia boss Vito Corleone.

Sonny Corleone, a violent and reckless man who conducted many killings, met his own end in one of the most jarring movie scenes in history. For decades after, he once said, strangers would approach him on the street and jokingly warn him to stay clear of toll roads.

Despite Coppola’s fears he had made a flop, the 1972 release was an enormous critical and commercial success and brought supporting actor Oscar nominations for Caan, Robert Duvall and Al Pacino.

WATCH FREE ON TUBI: James Caan and Jane Fonda in "Comes A Horseman" — get the app

Caan was already a star on television, breaking through in the 1971 TV movie "Brian’s Song," an emotional drama about Chicago Bears running back Brian Piccolo, who had died of cancer the year before at age 26.

After "Brian’s Song" and "The Godfather," he was one of Hollywood’s busiest actors, appearing in "Hide in Plain Sight" (which he also directed), "Funny Lady" (opposite Barbra Streisand), "The Killer Elite" and Neil Simon’s "Chapter Two," among others. He also made a brief appearance in a flashback sequence in "The Godfather, Part II."

WATCH FREE ON TUBI: James Caan in "The Killer Elite" — get the app

But by the early 1980s he began to sour on films. He had begun to struggle with drug use and was devastated by the 1981 leukemia death of his sister, Barbara, who until then had been a guiding force in his career. 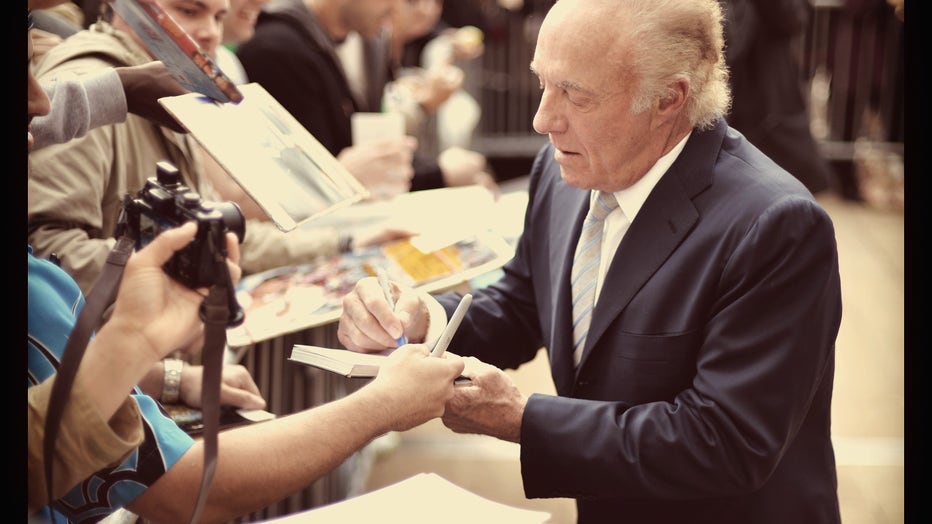 He returned to full-fledged stardom opposite Kathy Bates in "Misery" in 1990.

Once again in demand, Caan starred in "For the Boys" with Bette Midler in 1991 as part of a song-and-dance team entertaining U.S. soldiers during World War II and the Korean and Vietnam wars. The following year he played a tongue-in-cheek version of Sonny Corleone in the comedy "Honeymoon in Vegas."

WATCH FREE ON TUBI: James Caan in heist drama "Thief" — get the app

Other later films included "Flesh and Bone," "Bottle Rocket" and "Mickey Blue Eyes." He introduced himself to a new generation playing Walter, the workaholic, stone-faced father of Buddy’s Will Ferrell in "Elf."