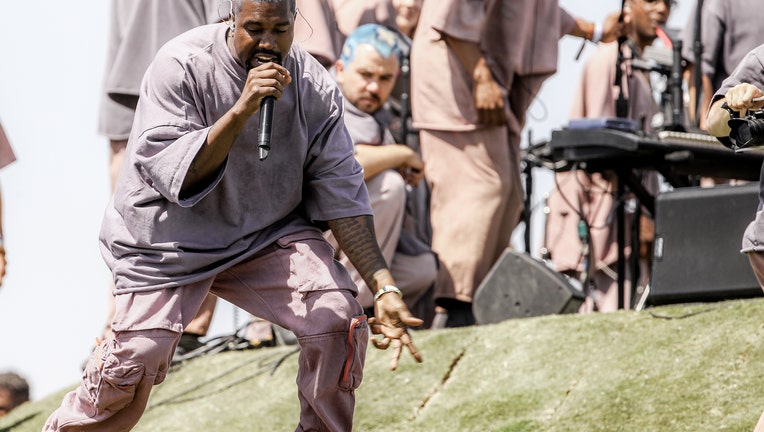 TEMPE, Ariz. - Kanye West is bringing his church service to the Valley.

The rapper's "Awaken 2020" tour will be held at Sun Devil Stadium on January 18 and according to the event's website, the service is already sold out.

The 12-hour event is scheduled to begin at 10 a.m., however, West and his Sunday Service choir aren't expected to take the stage until 4 p.m.

Over the last few months, West has held church services at various venues across the country, including Detroit and Houston.

Because the event is being held at Sun Devil Stadium, a clear bag policy will be in effect.