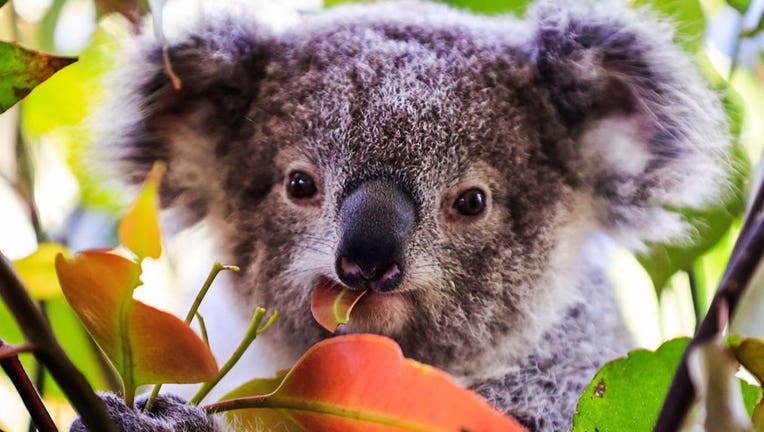 Officials in Australia have placed koalas on the endangered species list, bumping them up from their previous vulnerable status, according to a statement from Sussan Ley, minister for the environment.

"We are taking unprecedented action to protect the koala, working with scientists, medical researchers, veterinarians, communities, states, local governments and Traditional Owners," Ley said in a statement on Friday.

Koalas inhabiting the states of New South Wales, Queensland and the Australian Capital Territory will be listed as endangered.

More than 60,000 koalas were among the animals impacted by the bushfire crisis in Australia in 2020, according to a report by the World Wildlife Fund for Nature-Australia.

"Koala numbers have halved in the past 20 years. Yet new SLATS data shows land clearing in Queensland remains alarmingly high and the NSW Government is yet to honour its commitment to provide robust protections for koalas in areas of high value habitat. We must turn this trend around and instead double the number of east coast koalas by 2050," according to a statement issued on the World Wildlife Fund website Friday.

The country lost 30% of its total koala population between 2018 and 2021, according to a report from the Australian Koala Foundation.

Brush fires between 2019 and 2020 contributed heavily to their decline, according to a September 2021 news release from the Australian Koala Foundation (AKF), but there were also many other factors.

"We have witnessed a drastic decrease in inland populations because of drought, heat waves, and lack of water for Koalas to drink. I have seen some landscapes that look like the moon – with dead and dying trees everywhere," said Deborah Tabart, chair of AKF.

"Land clearing is lethal to Koala populations. Over the past few years, we have seen huge land clearance particularly across NSW and South East Queensland, for farming, housing development and mining. We know that offsets don’t work and we also know that displaced koalas die," Tabart added.

In January, the Australian government announced an additional $50 million over four years to maintain and support the recovery and conservation of koalas through monitoring, protecting habitats, and improving koala health and care in response to natural disasters such as bush fires and diseases including Chlamydia.

"The new listing highlights the challenges the species is facing and ensures that all assessments under the Act will be considered not only in terms of their local impacts, but with regard to the wider koala population," Ley said.

In December 2020, the Koalas Forever campaign launched aiming to double koala numbers along Australia’s east coast by 2050, according to the website.

Donations can be made to Koalas Forever through their website.