Kroger is looking to fill 20,000 positions across the nation in an effort to prepare for the holiday season even as widespread labor shortages continue.

In order to do so, the nation's largest grocery chain is hosting a hybrid hiring event on Oct. 13 where it will try and fill retail, e-commerce, manufacturing, supply chain, merchandising, logistics, corporate, and pharmacy and health care roles.

The move will help the company, which serves over 11 million customers every day across dozens of brands, prepare for the upcoming season "where customers are planning to return to larger family gatherings and celebrations," Kroger senior vice president and chief people officer Tim Massa, said.

However, in order to attract applicants amid widespread labor shortages, the company touted that it is offering a "culture of opportunity and career with purpose, competitive pay and benefits, and flexible schedules," Massa continued. 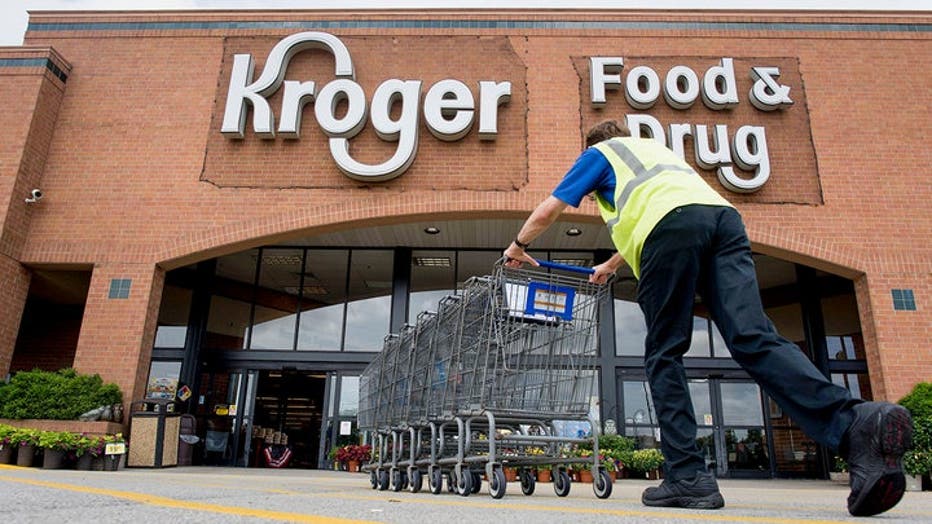 The company says it is investing an additional $350 million in 2021 in its associates. This includes increasing the average hourly wage to more than $16 across the nation "and when coupled with benefits, total compensation is more than $21 an hour," Kroger said.

The company isn't alone in its mad dash to hire a slew of workers ahead of what's projected to be a busy holiday season.

While Amazon is seeking to hire 125,000 additional employees nationwide, Target and Walmart are looking to boost their workforce by 100,000 and 150,000, respectively.

Kroger's hiring event will include virtual and in-person interviews which will last from 2 p.m. to 5 p.m. ET.