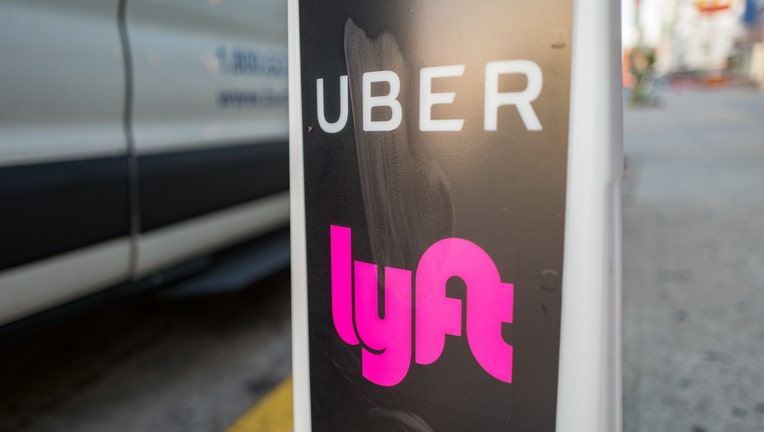 PHOENIX - New Year's Eve is typically the Super Bowl of driving for rideshare drivers, but this year they aren't expecting to bring in extra cash.

"last year it was definitely a killer as far as making money with the bonuses and stuff," said Heidi, a driver.

With muted or even canceled celebrations this year due to the coronavirus pandemic, not as many partygoers will be looking for a ride home. This will have a major impact on local rideshare drivers' bottom line.

"Last year, just in one night, easily we pulled anywhere from $400-$600 in our entire day. And I don't think that's going to happen this year at all. I don't think Uber and Lyft will be offering bonuses because of the pandemic."

Heidi who drives for Lyft actually took the night off, something she says she never thought she'd do.

"It's nonstop. I think last year we started between 4 or 6 in the evening and I stopped driving around 2 to 2:30 a.m," said Heidi. "Even up until then I had to turn the app off to stop the alls from coming in because they were just coming nonstop."

Heidi says with other major events like the Phoenix Open and spring training coming to a halt, she's hoping 2021 will usher in better luck for her and her fellow drivers.

"Spring training tends to be our bankroll that gets us through the summer because summer slows down significantly."

This year they've seen shorter rides and not as many rides from the airport which she says maintains drivers' livelihoods all year long.

Even though COVID-19 is ravaging Arizona, many people are still flocking to Old Town Scottsdale for New Year's Eve.

A new year: what to expect for Phoenix's economy in 2021

Even though Arizona saw a loss of jobs this year, the Chamber of Commerce says Phoenix's economy will be back in 2021.

Arizonans aren't planning their New Year's Eve as usual due to the COVID-19 pandemic. Some businesses are still trying to attract customers by taking precautions.