ATLANTA - Two LaGrange firefighters who were part of the rescue of four trapped firemen on Monday spoke to reporters about what they called the worst fire they had ever seen.

When the "mayday" call came out at a home on Revis Road, it was an all-out effort by all hands to free the four trapped firefighters from the flames inside.

"We love each other dearly. That's why we do what we do," said Lt. James Ormsby, III.

Ormsby worked to pull the men through windows, while Sgt. Chris Greathouse was part of a team sent inside after the men.

Ormsby said: "I looked up on the porch and there was a freezer blocking a window which could be an exit for the boys. So, I tried to push on the freezer and it wouldn't move. And I said we got to get this out of here. And my firefighter Joe Livingston, when I pushed the freezer the second time it just flew across the porch. And right then a firefighter's hand come out the window."

Greathouse said: "When the mayday call went out, we went into get them. And that was probably the worst feeling I have ever felt to know that I've got to go in and get my guys."

The two were overcome by emotion several times when talking about their injured colleagues.

They said the men were rescued in seconds, but the fire was so intense they still suffered serious burn injuries. Pete Trujillo, Josh Williams Jonathan Williamson and Jordan Avera remain hospitalized. A fifth firefighter received minor burn wounds and was treated and released from a local hospital. Ormsby suffered smoke inhalation and said he still felt the effects of it.

Both men recalled the fire as the worst they had seen in their combined 50 years of fire service.

Greathouse said: "The right side of the structure when we went in, all the way to the back of the house, there was heavy fire and smoke conditions. But we were effective in our fire suppression and it went out in seconds."

The firefighters who battled the blaze on Revis Street were back at work on Wednesday. They were treated to a lunch and offered counseling.

"Yesterday, we really needed to be around each other and cross that next hurdle and there are going to be many hurdles to follow, so please keep us in your prayers," Ormsby said.

There is an effort to raise money for the families of the firefighters at gofundme.com/injured-lagrange-firefighters 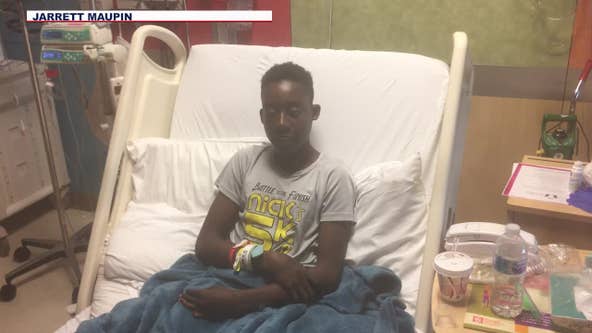 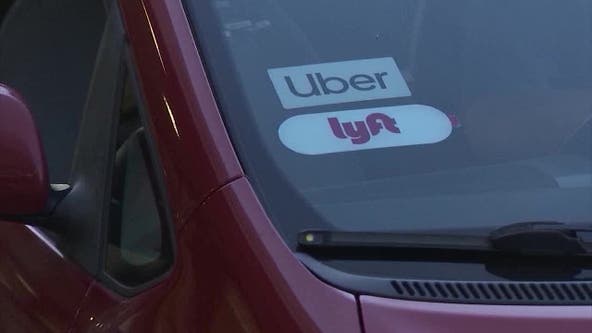