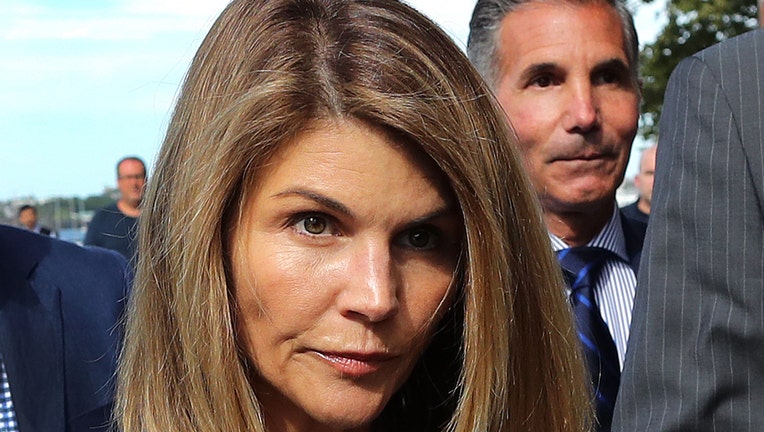 Actress Lori Loughlin may finally be coming to terms with her potential time in the clink for her role in the college admissions scandal.

The “Full House” star, best known for her role as "Aunt Becky,” reportedly hired a prison coach to teach her martial arts, according to Radar Online. However, prison consultant John Fuller told FOX Business’ Neil Cavuto that her instructor is giving her bad guidance.

“Whoever gave her that advice — was clearly the worst advice that she’s received thus far,” he said Friday.

Fuller said inmates are able to watch TV, and “if she thinks she’s going to go in there and bully other inmates or actually defend herself she’s wrong” because multiple prisoners would “deliberately” target her. Fuller noted when a Brazilian jiu-jitsu professor, who was jailed for raping and killing his 1-year-old son, he was reportedly gang raped repeatedly for hours after news spread of his crime.

“That was someone who specialized in martial arts,” Fuller said.

Business mogul and ex-convict Martha Stewart, who served five months in 2004 at the Federal Prison Camp in Alderson, West Virginia, after being convicted of lying to federal agents investigating insider trading, made friends while she was incarcerated and even visited with them after she was released. Fuller said this was a different approach because the “object of being respected is not to disrespect.”

“If [Loughlin] is with a prison consultant and she’s practicing fighting, then obviously they are preparing her to be in disrespectful situations and that doesn’t happen often in prison camps because people behave themselves down to that particular custody level,” he explained.

However, Fuller said there are certain “prison etiquettes that you can’t ignore.”

“You don’t simply sit on someone’s bed to tie your shoe because you may be assigned to an upper bunk and this person’s on a lower bunk,” he said. “That’s an invitation for sexual advancement in prison.”

Even so, Loughlin can “navigate” the nuances as long as “her prison consultant is as experienced as she thinks he is.”

Loughlin and Giannulli have pleaded not guilty to allegedly paying $500,000 in bribes to get their daughters on the University of Southern California's crew team even though neither participated in the sport.

Fuller said if Loughlin accepts responsibility she would likely face less than 18 months in prison.

In October, the couple along with nine others were hit with federal bribery charges.