PHOENIX - Music icon Madonna's latest tour will be making a stop in the Valley.

The 35-city Live Nation-backed "Madonna: The Celebration Tour" will kick off July 15 at Rogers Arena in Vancouver, British Columbia before making a stop at the Footprint Center in downtown Phoenix on July 22.

After hitting North America, the "Material Girl" will then travel to Europe, where she has 11 dates throughout the fall, including London, Barcelona, Paris, Berlin, Milan and Stockholm, among others. The tour will wrap in Amsterdam on Dec. 1.

The tour will be a celebration of Madonna's hits, which include 38 songs in the Billboard Hot 100.

Madonna will "be highlighting her unmatched catalog of music from the past 40-plus years," according to the tour announcement. It will also "pay respect to the city of New York, where her career in music began."

"I am excited to explore as many songs as possible in hopes to give my fans the show they have been waiting for," Madonna said in the announcement. 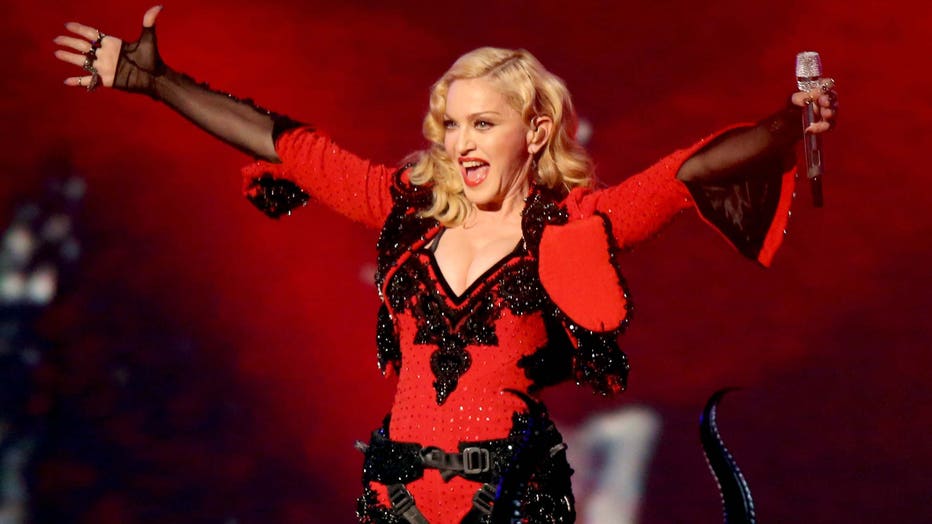