PHOENIX - A man has been arrested after he reportedly shot two people near 2nd Avenue and Jackson on Friday night, Phoenix police said.

The shooting happened at around 7:15 p.m. on Oct. 23. When police arrived, they found two men with apparent gunshot wounds, and both had to be taken to the hospital.

The victims were described as two adult males, but their identities have not been released. One of them is in critical condition. 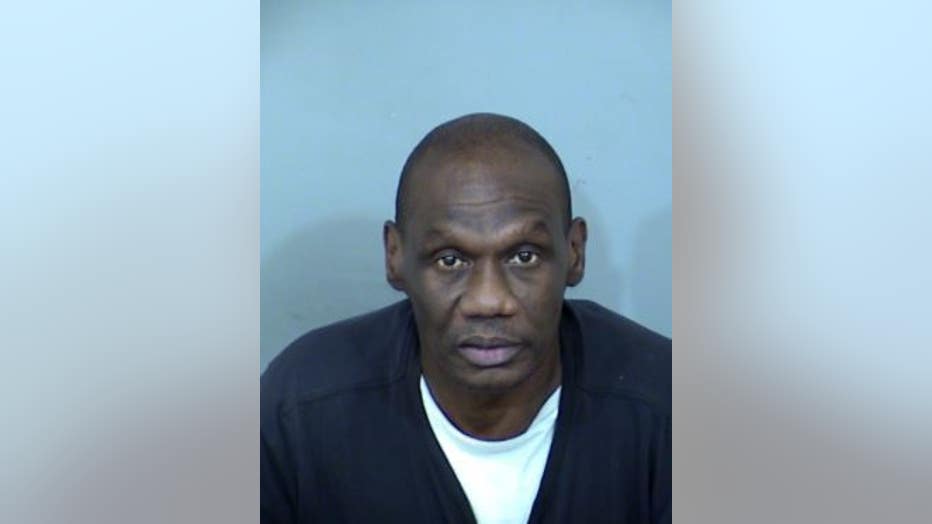 A group of people were reportedly involved in a physical fight, which then led to shots being fired.

On Sept. 21, 2021, Macario Barragan-Cisneros was taken into custody after 29 migrants were found in and around a trailer at Camino Vista Mobile Home near 67th Avenue and Van Buren.

One person dead in Buckeye crash near Rainbow and Lower Buckeye roads: PD

An unidentified person died in a Buckeye crash Friday night, the police Department said. The crash happened near Rainbow and Lower Buckeye roads.