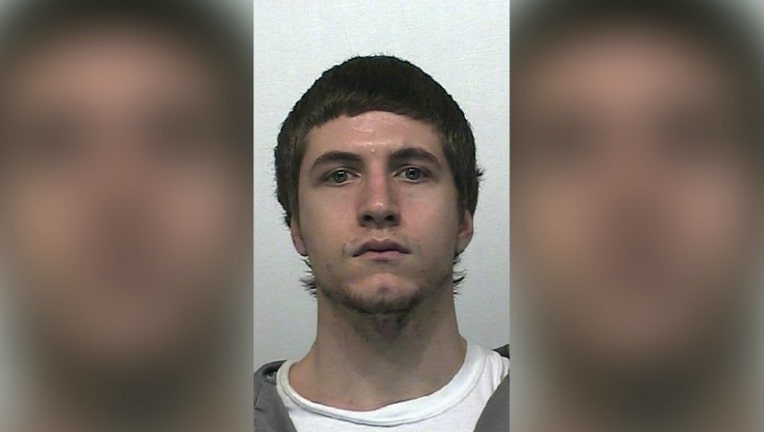 WASHINGTON (Fox 32 News) - A man who shot himself in the testicles was also found to be hiding marijuana in his buttocks, according to a report.

Cameron Jeffrey Wilson, 27, was carrying a gun in his front pocket on April 5 in Washington state when the firearm accidentally discharged, the Wenatchee World News reports. The bullet pierced Wilson's testicles and then went into his thigh.

Upon arriving at the hospital, a doctor was operating on the gunshot wound when a balloon of marijuana slipped out of Wilson's anus, court records show, according to the report.

Police arrived at the hospital and searched Wilson's car where they also found a bag of meth, the report said.

The man's troubles did not end there, though.

As Wilson -- who is a convicted felon -- was being processed into the Chelan County Jail, he was strip-searched and another balloon of marijuana came out of his anus, according to the Wenatchee World News. 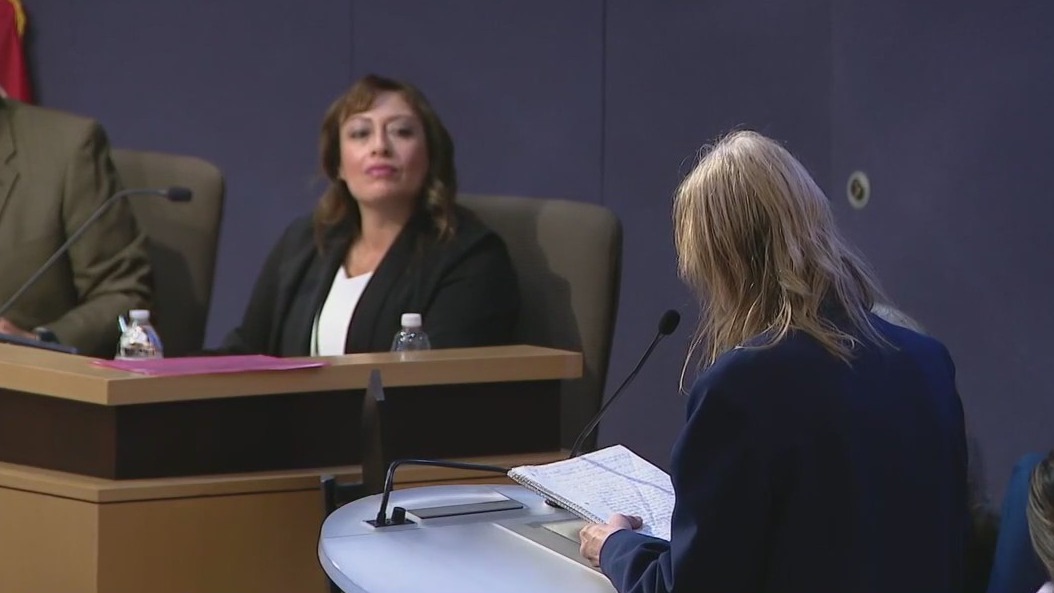